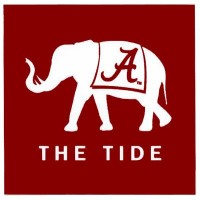 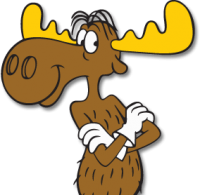 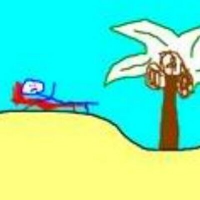 If infact you found 3 banks and an international bank,...... why did you not lisr them and where are they located????????

ADMINBILL wrote
57m ago I WOULD ASK THAT IF YOU DISAGREE WITH SOMEONE'S INFORMATION THAT YOU POINT OUT DISCREPANCIES WITHOUT GIVING THE IMPRESSION THAT YOU THINK THEY ARE STUPID FOR THEIR BELIEFS. AS THE BRITS WOULD SAY IT IS NOT GOOD FORM.
Ethel....  Care to comment?

If something is not "good form" then it doesn't accord with etiquette or the generally approved way of doing things. However, this isn't an everyday expression for most people - it's rather "posh"/upper class - the sort of thing an R.A.F. officer might say in a World War 2 film!
*****************

Page 1 of 1
Permissions in this forum:
You cannot reply to topics in this forum
Who is online?
In total there are 105 users online :: 4 Registered, 0 Hidden and 101 Guests :: 2 Bots