It is ‘We the People’ vs. The corrupt, perverted, demented establishment.


To: ‘The English Insider’ And The Honorable Lord Blackheath (House of Lords).
Dear Sirs:
For the past month or so, I, Neil Keenan, and Group K have actively participated in preventing from conclusion, a highly unlawful and damaging scam set in place by the players to keep the crooked Cabal alive (via the 1 Million Metric Tons of Gold deal), thereby creating dangerous setbacks for the world economy.
I am referring to the recent development of the “1 Million Metric Tons of Gold Transaction” exposed recently by way of www.neilkeenan.com.
I have watched all the players (and I mean ALL) work overtime to quickly get this done so that their Cabal compadres would not falter and lose their financial status on the World stage. It was our intention to reveal their not-so-clandestine plot before it could reach completion.
I clearly see how the 1 Million Metric Tons deal ties directly into the current US “silent coup” and how the ill-gotten gold buttresses the financial fortunes of the elite ‘establishment’ once again, thus keeping their position and maintaining – as well as expanding – their control of the world’s financial power base.
In addition, it also means that the US election is nothing more than a façade or distraction to what they really are fighting for i.e. to maintain a stranglehold on the electorate… CONTROL!
On November 15, it is alleged that the involved parties will meet to split up the “spoils” of this unlawful gold transaction in the Malaysian Bank Negara or in the HSBC in Kuala Lumpur. 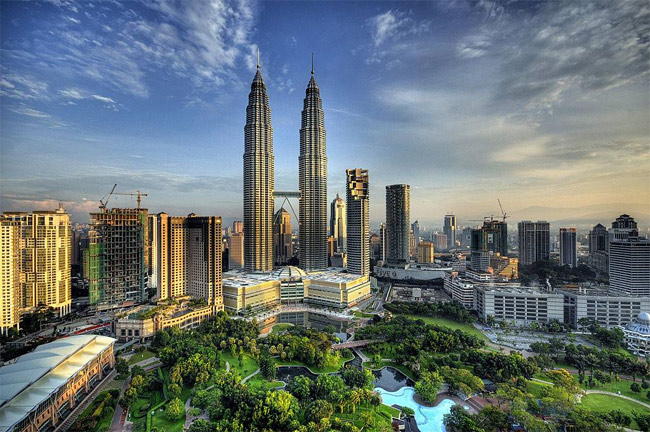 Should this happen, it is going to be extremely difficult to put the elephants back in the barn should they be let loose. Consequently, this gives the Cabal cartel an even more solid opportunity to turn things around on us for the worse.
The metastatic consequences that will be brought upon the people of the Western hemisphere will be so heavy that they will begin to parrot certain Democrats screaming, “We are going to leave the US if Donald Trump wins!” (To them we say, “Au Revoir!”).
To readers in America – should seriously consider leaving the United States if the election gets stolen for Hitlery – because your country will be going straight to hell. No one will be safe, not even those closest to her, as we are now being made so acutely aware of during these final, auspicious days leading up to this crucial and far-reaching presidential election.
Imagine letting that volatile fury loose while knowing full well that she is controlled behind the scenes by so many with maniacal ideologies harmful to our own common values and democratic principles.
What would we look like when she/they got through with us?
It would be the continuation of Obama’s bullshit, which means nothing to anyone of us, other than one great big fight in which we will catch and tie up the asses up of all those involved.
Do they actually believe they can win this?
Control of the US? The world?  I strongly doubt it.  No one will be safe on this planet if you connect the dots between the politics and the illegal deals/corruption.
They have done all they can to prevent us from stopping them, and yet, we are still standing! We have been knocked down many times, only to get back up with even more resilience and stronger determination to win this battle for humanity.
NOW WE ARE BACK UP ONE MORE TIME BEFORE THE US ELECTION… for far more than just for another battle. This one means way too much.
So English Insider and Lord Blackheath, we are now faced with a most urgent dilemma, one that needs to be resolved quickly before November 15.
Ultimately, It does not matter who wins the US Presidency, because it is a programmed distraction from an even greater “prize” for the Cabal: the aforementioned 1 Million Metric Tons of Gold deal. 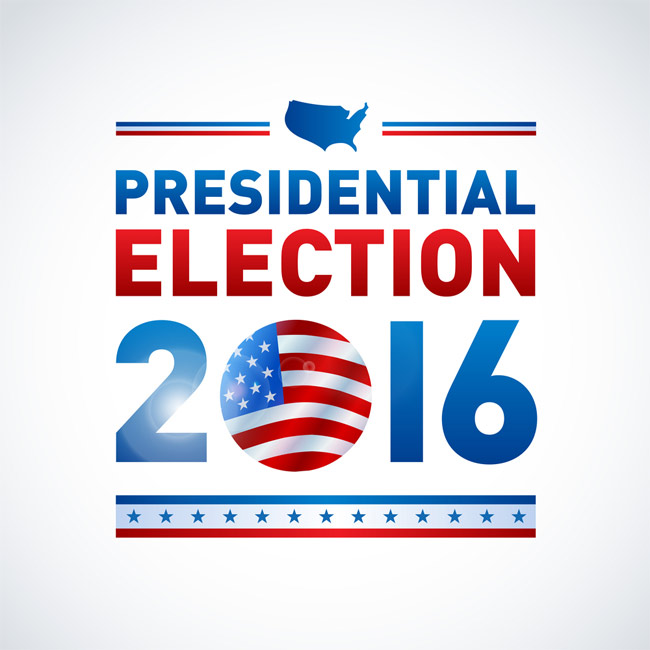 We must stop this by immediately shutting them down through the Depositors who are not in any way tied into this deal. It is grand theft!
If we do not shut them down, your country will become a pile of rubble along with America and the entire planet. Closing them down is the ONLY option!
English Insider, we thank you for your invaluable assistance and crucial information in this matter.
With time being of the essence we believe we can stop this before it gets to fruition if we receive sufficient funding now to get this completed.
I have already expended millions of my own dollars in the effort toward getting the Global Collateral Accounts opened, but I have continued to have my hands tied as well as my life threatened.
If you know of anyone willing to give financial assistance in this matter, we will do our very best to succeed.
If not then we are all looking at “the establishment” growing stronger not weaker and as you know this will be our demise.  What say you sir?
Lord Blackheath, we respectfully request that you investigate this unlawful Gold Deal immediately within the Bank of England in order to expose and flush out the truth.
We will have all  papers soon but it will be final papers and the money will have been split already.  We might be too late but not so late as to file some real charges against the big wigs in England. 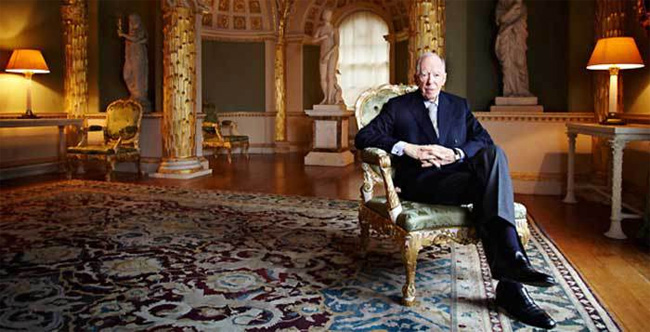 Jacob Rothschild
You do realize the Rothschilds own the Bank of England and the Queen is involved so it would behoove you to assist the English people to investigate this matter. 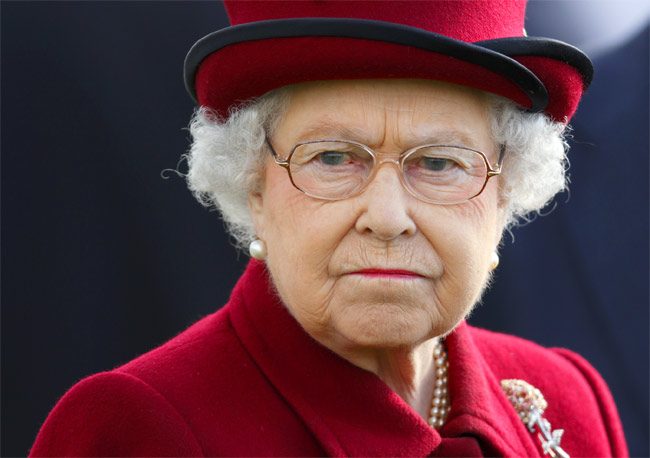 Liz Windsor
This is the evil you need to deal with and they have already started filing legal action against the Brexit.
This is a game for freedom from tyranny and it is up to us in the know to make sure the people and most especially children, are protected.
The World also needs your help.
Thank you most sincerely,
Neil Keenan and Group K

Page 1 of 1
Permissions in this forum:
You cannot reply to topics in this forum
Who is online?
In total there are 173 users online :: 2 Registered, 0 Hidden and 171 Guests :: 2 Bots

Most users ever online was 2065 on Mon Apr 09, 2012 5:34 pm
Latest topics
» Representative Finance: The borrowing to secure salaries will be internal

» Oil: The decision to reduce the price of improved gasoline will be implemented at the beginning of next month