US attacks Russia: Washington issues warning for those who use Syrian chemical weapons

US attacks Russia: Washington issues warning for those who use Syrian chemical weapons

WASHINGTON has issued a stark warning to Syria after a report concluded the Government had used chemical weapons against its own people.

The use of chlorine gas as a weapon is banned under the Chemical Weapons Convention, which Syria joined in 2013 following pressure from Russia.

When it joined, it signed a deal that meant the United Nations could impose sanctions against the Middle Eastern state should the convention be broken. 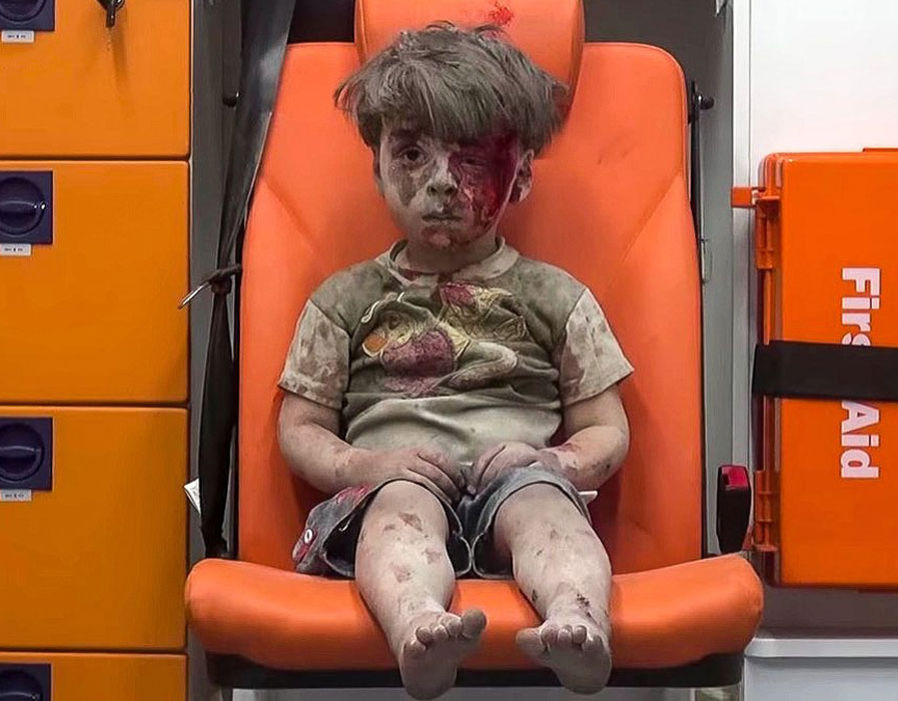 Now a new report, released by the UN, has concluded President Bashar al-Assad’s government has in fact used the deadly chemicals against his own people - in a direct breech of the order.

The report also found the so-called Islamic State (ISIS) group responsible for using mustard gas as a weapon in August 2015.

Virginia Gamba, who led the investigation, said: “We stand firmly behind this report and its conclusions.”

But Russia has failed to accept the investigation, saying it was “unconvincing” at best.

Vitaly Churkin, Russian Ambassador to the UN, said: “We believe that the proof is not there for any punitive action to be taken. It's simply not there.” 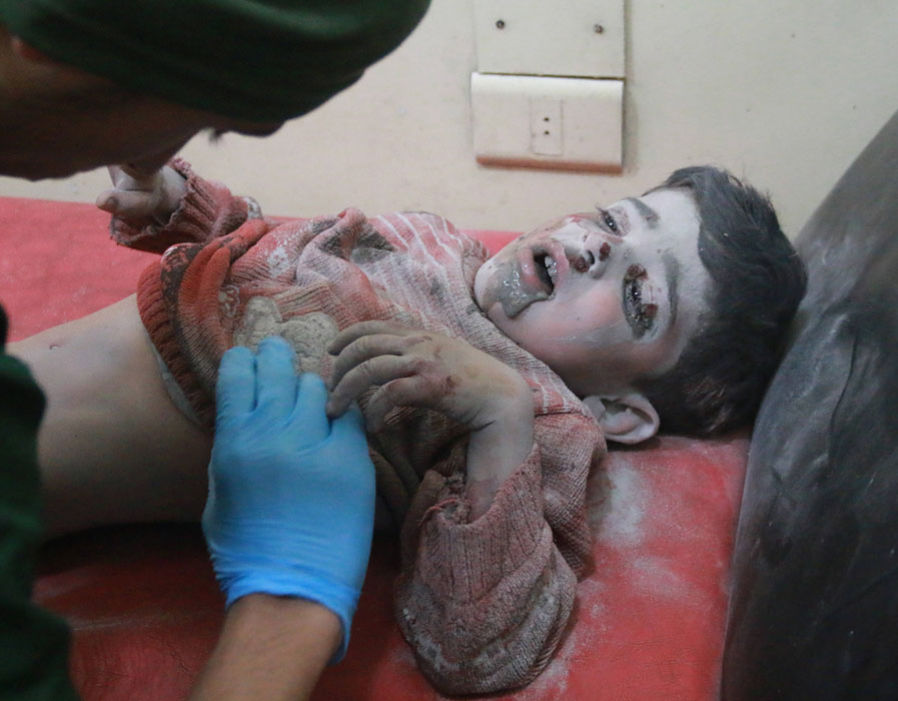 He added the report was "not substantiated by sufficient testimonial basis," and "full of contradictions and therefore, unconvincing."

Assad's government has repeatedly denied using toxic gas on the battlefield, and argues that claims that it used chemical weapons are only meant to "serve political agendas".

Now the US is leading calls with the UK and France to force the UN Security Council to impose strict sanctions on Syria for breaking the convention. 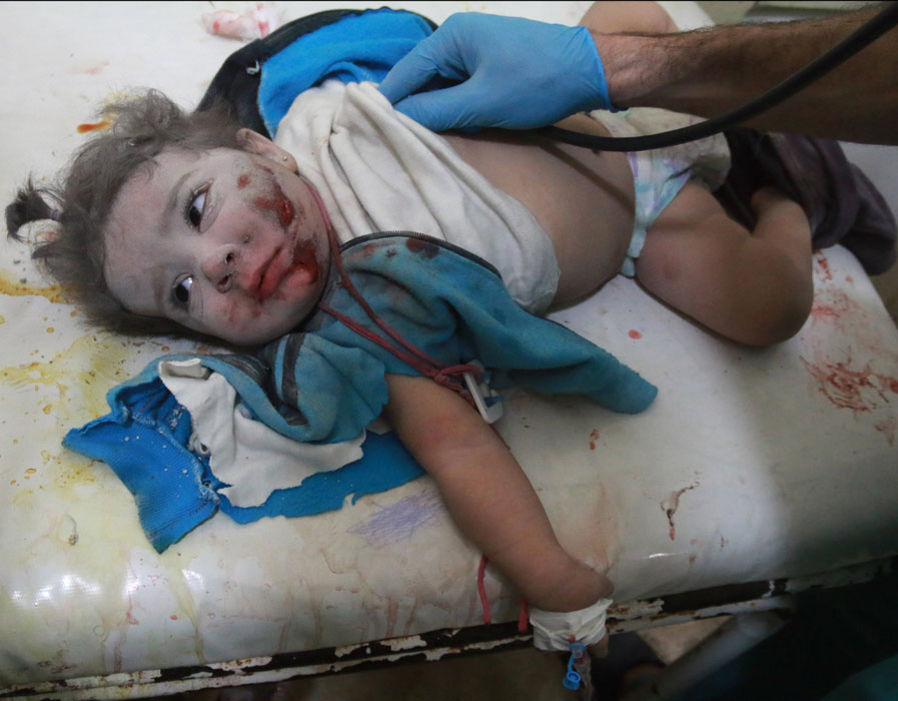 The US State Department threatened that Syria will face “consequences” for its actions, and will work with the Organisation for the Probation of Chemical Weapons to extend an inquiry into the weapons use.

National Security Council spokesman Ned Price said: "We condemn in the strongest possible terms the Assad regime's defiance of the longstanding global norm against chemical weapons use and Syria's abrogation of its responsibilities under the Chemical Weapons Convention, which it joined in 2013.

"The Syrian regime has violated the Chemical Weapons Convention and UN Security Council Resolution 2118 by using industrial chlorine as a weapon against its own people."

He warned the United States was continuing to work with its allies to hold those responsible to account, adding: "We strongly urge all UN member states and parties to the Chemical Weapons Convention, including Russia and Iran, which continue to conduct military operations on behalf of the Assad regime, to unequivocally support these efforts and sustain our shared commitment to the international standard against chemical weapons use."

The warning comes amid a bitter dispute between the US and Russia over its support of the Assad regime.

Page 1 of 1
Permissions in this forum:
You can reply to topics in this forum
Who is online?
In total there are 70 users online :: 1 Registered, 0 Hidden and 69 Guests :: 3 Bots