CURRENCY 365 GUY WACKED..HE NEEDS TO DO HIS RESEARCH..THE IRISH AMERICANS WERE THE FIRST SLAVES TO COME TO AMERICA..http://www.globalresearch.ca/the-irish-slave-trade-the-forgotten-white-slaves/31076

The Slaves That Time ForgotOriginally published in 2008: 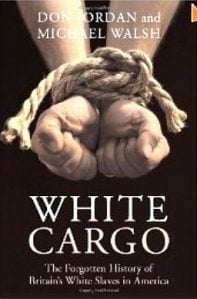 Page 1 of 1
Permissions in this forum:
You cannot reply to topics in this forum
Who is online?
In total there are 60 users online :: 1 Registered, 0 Hidden and 59 Guests :: 4 Bots