THE Ministry of Defence (MoD) has reportedly published the names, rank and army number of 20,000 soldiers in what military personnel have dubbed a "serious security threat". 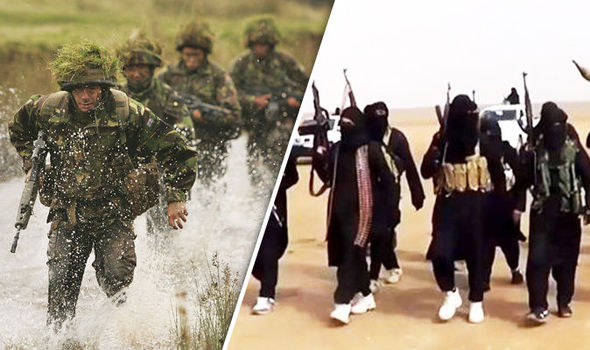 Details of every regular officer, reservist officer and university trainees were published online


Details of every regular officer, reservist officer and university trainees were published on the Government website last night.

Soldiers have been left seething, with one officer saying it effectively provided Islamic State militants with a "target list". 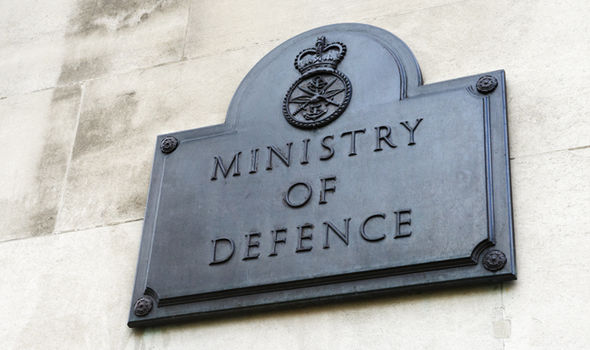 The three documents also include every adult volunteer in the army force.

Former reservist Major Chris Green, who has left the force, said: "This is a serious security threat when ISIS and other groups are looking to target individuals.

"It is actually a pretty terrifying error. They are putting nationals security at risk in many ways."

It comes as military personnel were told to keep their jobs off social media to try and minimise the likelihood of being identified by jihadi extremists.

A military serviceman was targeted just outside RAF Marham by two men of Asian decent in July, who tried to smuggle the unnamed serviceman in the car. 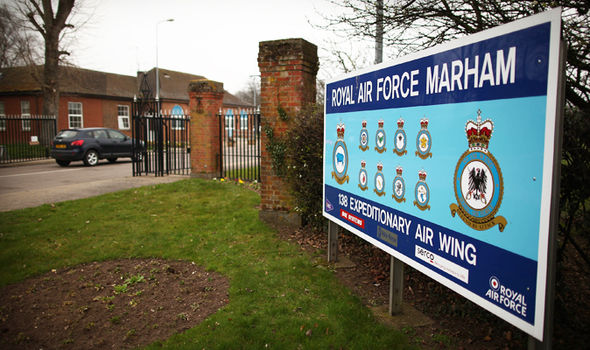 One serviceman who is named on the list said: "They've basically provided a target list for ISIS."

A former senior officer added: "I think it is quite risky. I do not know why they have done it."

While the list has been available to the public in hard copy for some years, officers are concerned about putting such information online.

According to an MoD spokesman, there are no plans to remove the names of any officers' who are at the one-star/brigadier level – meaning the names of reservists and university students in the Officers' Training Corps will remain online.

An MoD spokesman said: "The security of our people is our foremost concern and we keep measures to address the threats to them under constant review."

Re: MoD accused of providing ISIS with 'target list' after posting names of soldiers online

very sad I bet Obama was behind this.

Re: MoD accused of providing ISIS with 'target list' after posting names of soldiers online

Obama is behind everything to destroy this country, and Clinton is the helmsman- They both need the gas chamber, along with 1.5 million others that want to get rid of the 99%-Hillary even wants to have fema camps built for the 'deplorable saps' that voted for Trump-Check out fourwinds10.net

Similar topics
» Islamic State accused of using chlorine gas on Iraqi soldiers
» A source close to al-Abadi reveals the list of accused of corruption, including al-Maliki
» Turkish soldiers accused of intimidating Kurdish farmers over the board in Iraq
» Names of the accused of corruption are at the airports and border crossings to prevent them from traveling
» ISIS calls on its supporters to kill 100 US soldiers