An official who reports to Chinese President Xi Jinping told a representative of the White Dragon Society last week that Hillary Clinton had offered to hand over Korea, ASEAN and Japan to help create a “United States of China,” if the Chinese supported her bid to become President of the United States. Clinton also told the Chinese that a short sharp war with the US military would be needed to put this plan in place and establish China as the world’s number 1 superpower. For this reason China supports Clinton, the official said.
The WDS representative told the Chinese that Khazarian gangsters like Hillary tell people what they want to hear but always betray them as soon as they get a chance. He was also told that no matter how many times the US military ran simulations of an all-out war with China, the result was always 90% of the world’s population dying and the Northern hemisphere of the planet becoming uninhabitable.
It was further explained to the official that, according to British Intelligence, when George Bush Sr. went fishing with Vladimir Putin in 2007 he invited Putin to join a plot to destroy China. The scenario Bush painted was for the US and Russia to start a new cold war. This would give Russia, the US, Europe and Japan an excuse to re-arm. During this cold war, Russia would pretend to be China’s friend. However, in the end NATO, Russia, Japan and Korea would all attack China and divide it into six countries so that China would never rise to be a threat to Western power.
The official was also told that Clinton was part of the Bush Nazi mafia so whatever promises she was making were only to buy time and get money from the Chinese so that they could carry out this plan. As a result of this conversation, the Chinese official agreed China should not support Clinton.
The other thing the Khazarians did was to force their puppet the Emperor of Japan to announce his resignation on August 8th, an auspicious day for China. The Chinese were told this was to get crown Prince Naruhito on the throne so he could help with the plan to unite Japan with China. Naruhito is married to Masako Owada who is the daughter of Rockefeller slave and world court judge Hisashi Owada. Again the Chinese were told this was just a Khazarian attempt to bribe China by offering to hand over their puppet government in Japan. Furthermore, the imperial family would never willingly accede to such a plan and so it was just a Khazarian lie. The emperor is resigning because of poor health and because he does not want to get involved in the ongoing fight over the gold bunkers in Japan. In conclusion, the WDS explained very clearly to the Chinese this was a Khazarian trick designed to fool the Chinese into war with the US.
The WDS and the Chinese also discussed the future of the US dollar and the global financial system. The Chinese delegate said China’s plan was to replace the US dollar with 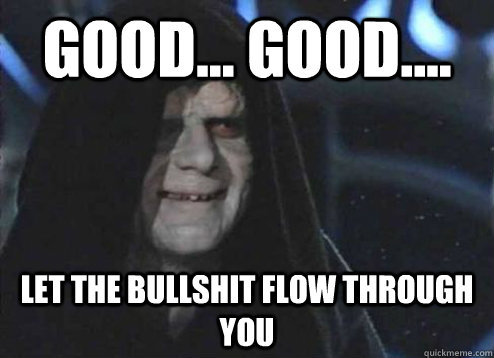