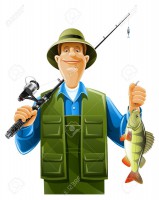 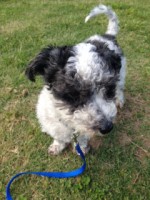 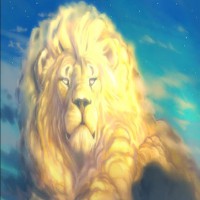 The nerve of some of these groups. Now they're suing because their scam stealing tens of millions was exposed.

By JOHN G. EDWARDS REVIEW-JOURNAL
A purported Indian tribe from North Dakota is seeking $1.7 trillion in damages related to a lawsuit filed in Las Vegas by the Securities and Exchange Commission, but SEC lawyers on Wednesday are suggesting the judge strike the defendants' papers from the record.

Las Vegas-based Gold-Quest International, an alleged enterprise of the Little Shell Indian nation, claimed to operate a highly profitable currency trading system. But the SEC last month filed a lawsuit that accused Gold-Quest of running a Ponzi scheme. In a Ponzi scheme, early investors are paid with money from new investors.

U.S. District Judge Lloyd George froze the assets of Gold-Quest and appointed a receiver, but the case was transferred later to Dawson.

In a hearing, Michael Howard Reed identified himself as the attorney general of the Little Shell Nation and said that the defendants in the lawsuit were members of the nation and therefore immune from federal civil cases.

The SEC said the nation was not recognized by the U.S. or Canadian governments and that Reed was not authorized to practice law in federal court in Nevada.

Reed, however, on June 3 filed documents on behalf of the tribe. He said the Little Shell Nation, "whereas never ceded any right, title or interest to the Northwest Territories, United States ... Bureau of Indian Affairs, king and queen of England, Ireland, France, Spain, Portugal, against the plaintiffs, acting on behalf of the defendant commercial interest."

Two days later, a second defense document was filed and made a "right of claim for $1.7 trillion dollars."

And apparently their "attorney general" Michael Howard Reed filing the suit was kicked out because of "your efforts to destroy and take over the Pembina Nation and assign tribal resources to yourself and Donald Kiefer."

Since they're not a tribe but a militia group carrying out scams that's a nice bit of irony.

Audie Watson kicked out for same plus "solicitation of foreigners to be registered as members."
http://www.officialpnlsbna.org/notice5.html

And a long disclaimer by the militia group.
http://www.officialpnlsbna.org/newpost.html

It seems they also kicked out a "tribal judge and minister of transportation" for "breach of office" for plea bargaining with "the opposition." I'd guess he means a real judge or prosecutor.
http://www.officialpnlsbna.org/fyke2.html

And an elaborate claim they knew nothing about the scam involving tribal IDs, and by the way, all "tribal members" now need to buy a new tribal ID for 75 bucks.
http://www.officialpnlsbna.org/memberupdate.html

The really crazy part is when they provide a google map to their ex members homes. Could that be considered a threat?

And Reed and company's website where they claim to be the true Pembinas.
http://www.littleshellnation.com/New.html

A warning put out on the Little Shell Pembinas by, of all people, other secessionists.

This group claims to be a sovereign Native American "treaty tribe", but has been working closely with various anti-government "sovereign citizen" groups. (Not to be confused with the Little Shell Tribe of Chippewa Indians of Montana, which is officially recognized by the State of Montana and is presently seeking Federal recognition.)

An article on the group by the ADL can be read here, as well as a privately posted weblog report, a news article, and a newsgroup posting.

Related websites:
"Word In Action Ministry"
The7thFire.com
"Manatanka American Indian Council"
LSPBNA "License Plates"
The official website for the LSPBNA was last updated on 23 March 2007. It reads simply: "This is no longer an active web site."

UPDATE: 4 NOVEMBER 2007
There is a group calling itself "Universal Service Dedicated to God" offering membership in the "Little Shell Nation". It is not known if this is the same group listed above, but they do mention the following on their website, concerning filling out an application for their I.D. Cards:
"Also include a money order of $150. for the processing fee. You must be at least 18 years old to join. Each person will eventually have to pay $1500 total to be under our protection and guidance."
According a WHOIS search via Network Solutions, the ownership of the domain, usdg.info, is held in proxy by Perfect Privacy LLC of Atlanta, Georgia. That is, the true ownership of the domain is hidden from the general public. 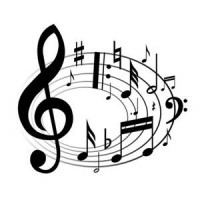 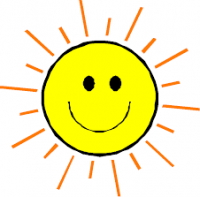 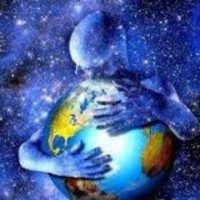 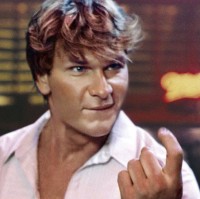 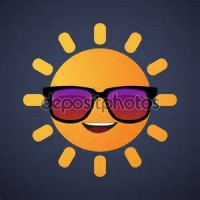 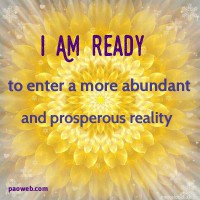 Most users ever online was 2065 on Mon Apr 09, 2012 5:34 pm
Latest topics
» Kaperoni: "Lots of news today indicating that the Iraqi dinar may devalue even further in which case Iraq would have no choice except to declare bankruptcy" 1/27/21