Re: In Memoriam - Christina Grimmie 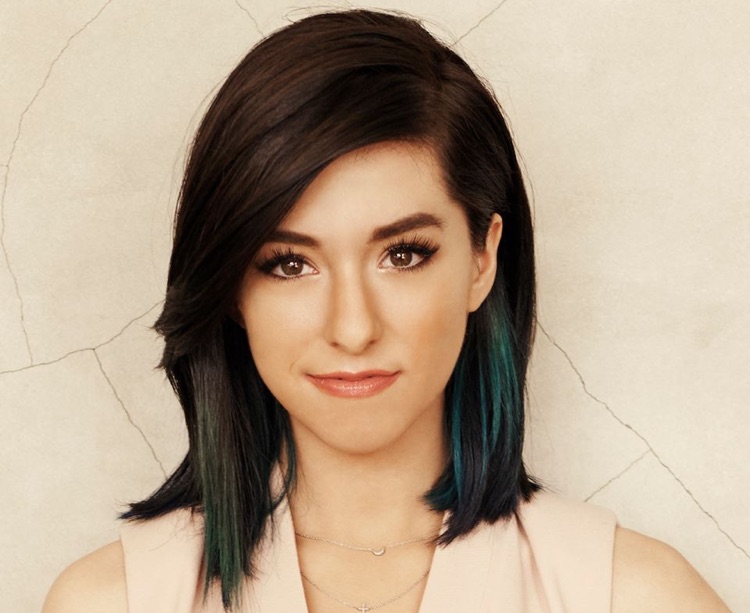 Could this one have been prevented, too?

Why is the shooting death of up-and-coming singer Christina Grimmie is getting totally ignored?  The reason is that a far bigger shooting happened in the same city in the same week, at the gay nightclub Pulse.  Sadly, both incidents occurred because of serious security lapses, a major wake-up call for a concert industry that keeps letting guns inside their venues.
Now, some uncomfortable details are surfacing in the Grimes case.  The following is an open letter issued by Kirk Colvin, the former general manager of the Plaza Live in Orlando, which is managed by the Orlando Philharmonic’s board.  On June 1st, the board replaced Colvin and his team.  On June 10th, Grimmie was approached by a lone gunman during a meet-and-greet backstage, and killed a near point-blank range.
“I am a very private person but after the shooting of Christina and the endless media attention I’m compelled to release a personal statement for the clarity.
My heart goes out to the family of Christina who was a wonderful, talented up and coming artist murdered at The Plaza Live in this senseless tragedy. I’m thankful all the Plaza staff was quickly accounted for and safe.
For over 6 years I’ve managed to remain behind the scenes as the general manager of the Plaza LIVE, only a faceless name, and could walk through the Plaza with 99% of the patrons not knowing who I was. Now in light of the unfortunate actions taken by the Philharmonic board and the shooting last night I find myself having to defend my professional reputation since most patrons, artists, and agents think I was there last night managing the Plaza. Since the shooting I have fielded 100s of emails, texts, and phone call from folks wanting to know how this happened or press requests for interviews.
As of June 1st I was no longer employed by the board as the GM of the Plaza Live and have not been on site since. Having served in that position since 2010 I have personally managed 700+ events with 1,200+ artists without incident and I’m proud of my history at the Plaza and the personal touch I provided taking the time to know each artist’s music, history, and in many cases them.
It was not publicly known that the entire management team was replaced by the Orlando Philharmonic board on June 1st for the stated reason “to go in a different direction” and I believe the replacements hired were completely inexperienced and ill prepared to manage the Plaza. Given my history of saving the Plaza from bankruptcy and building it into one of Florida’s most respected concert venues I can only assume this was done to cut costs or worse due to personality conflicts with board members. Sadly this tragedy occurred the very first concert managed by the new staff.
I’m calling for those board members involved in making such an irresponsible decision to change the entire management without properly planning for an organized handover and transition should resign before they inflect more damage to the venue we all love and not attempt to place blame on anyone else for their poor judgment.
Regards
Kirk Colvin”

Colvin has since started a Facebook page called ‘Save the Plaza Live,’ though the page has since been taken down.  In response to the statement and allegations, the Orlando Philharmonic has issued the following on their website:
“Like everyone else in the community, the board and staff at the Plaza Live Venue are deeply saddened by the tragic events of Friday evening. Our thoughts and prayers are with the families of those lost as well as those who witnessed and aided in the recovery after this senseless act.
We are closely working with The Orlando Police Department on this active law enforcement investigation and therefore necessarily defer specific questions to OPD’s
Public Information Officer.
All activities and events at the Plaza Live Venue have been suspended until further notice. Grief counselors will be provided to the involved staff and we will be partnering with our concert promoter to support the artists and their families as appropriate.
We appreciate everyone’s understanding and support during this traumatic time.”

+Want To Have Your Company Or Content Seen By Executives In The Music Industry? Advertise On Digital Music News

Grimmie was a rising pop star, with a YouTube-propelled career and a third-place finish on The Voice.