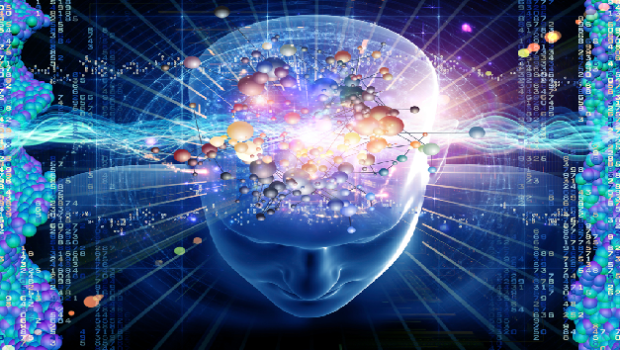 Most users ever online was 2065 on Mon Apr 09, 2012 5:34 pm
Latest topics
» British Minister Seeing Aid To Iraq: We continue to support the private sector