Dinar Daily :: BEYOND THE DINAR :: THOSE THAT SERVE 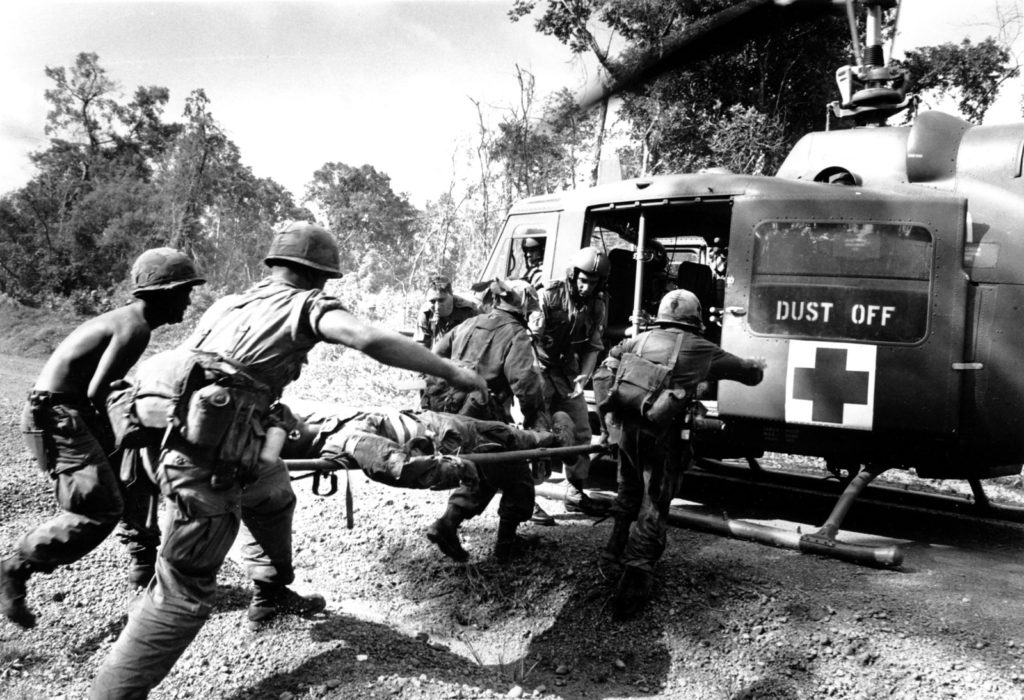 Like a lot of other Americans these days I’m spending too much time pissed off about way too many things in this great nation of ours.  I’m not perceptive enough to fully understand how we got ourselves into such a mess but I do know it’s gotten me to thinking about Memorial Day this year. And that’s another thing that pisses me off.

As a veteran, I’m angry that this day will be passed by most of my countrymen with not one thought about the millions of Americans who lost their lives in our nation’s wars or undeclared conflicts.  As one who has watched men die in combat, I’m upset that we’ve lost perspective on what Memorial Day means.  Back in 1868 General John Logan decided his nation had forgotten the fallen on both sides of the bloody Civil War.  He issued a proclamation that eventually led to declaration of a day of remembrance for all our war dead.  That’s how we wound up with a red-letter day on our national calendar meant to provide a break from everyday chores and honor those who made the supreme sacrifice to preserve our freedom.

Somehow we’ve managed to turn that day into a combination barbecue, beer-bust, shopping mall safari and three-day weekend fun-fest.  It’s just too damn bad for the veterans resting under their somber headstones who can’t join in the festivities.  That’s a national travesty.  Does it mean that the good people of my polyglot nation really don’t give a damn about the courageous men and women who died just because their nation asked them to risk it and they believed it was their duty, their obligation and their honor to take the chance of losing it all?  I hope not but I’m finding it hard to see contrary signals.

Notice when I’m talking about these fallen Americans I don’t use terms like “gave their lives” and you shouldn’t either.  That would imply they wanted to die.  Believe me when I tell you they wanted to live but they came up short on luck of the draw in combat.  They wanted to live freely in a nation that gives them a chance for success and happiness if they survived and worked hard for it.  That promise made taking the chance on dying in combat worth the risk.  This Memorial Day – and every day we draw breath in this great nation – we need to remember that.

I think I will visit some of them today. Thank them.

Capt Dale, I’m in your corner! I am a prior service marine and navy veteran and I concur with everything you’ve stated. We stand strong and stand together! Semper Fidelis

Dinar Daily :: BEYOND THE DINAR :: THOSE THAT SERVE