About a week ago, it was reported that the US basically told Abadi to "suspend Parliament indefinitely" and that is what they did. That was an extremely SHORT indefinitely.


At first glance, it appeared that the US was going to completely take over any forward motion in getting a cabinet assembled.


In light of recent developments there now, perhaps it was a bit hasty to "claim" this was now under the control of the US. It also appears as though the GOI has returned to business as usual..............INFIGHTING! Lastly, it looks as though Sadr has kicked it up a notch and got behind the gates of the Green Zone.


That could be good, but then again..........could be very bad. After all, this is Iraq and hatred of one another is a way of life over there.

IMO..........if the US wants to see this country have any chance of moving forward with ANY sort of reforms, they ultimately are going to have to take "full control" and they MUST stop trying to clean the rats out of the house while ignoring or allowing the rat's nest to remain undisturbed. Remove that FIRST, and then the rest of the house can get swept clean.
*****************
Tweet

Re: Itsallgood says At first glance, it appeared that the US was going to completely take over any forward motion in getting a cabinet assembled. 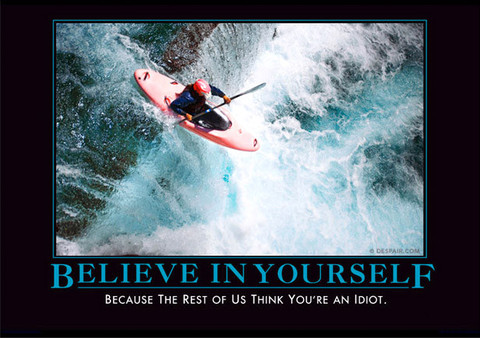 Page 1 of 1
Permissions in this forum:
You cannot reply to topics in this forum
Who is online?
In total there are 65 users online :: 0 Registered, 1 Hidden and 64 Guests :: 2 Bots