Islamic State has been using a well-stocked university chemistry lab in Mosul, Iraq, for the past year to concoct a new generation of explosive devices and train militants to make them, according to U.S. and Iraqi military officials and two people familiar with the university.

Gen. Hatem Magsosi, Iraq’s top explosives officer, said the facilities at the University of Mosul have enhanced Islamic State’s ability to launch attacks in Iraq and to export bomb-making know-how when its fighters leave the so-called caliphate and return to their home countries.

The weaponry churned out includes peroxide-based chemical bombs and suicide-bomb vests like the ones used in the Brussels attacks and by at least some of the Paris attackers, according to the general and others in the Iraqi military, as well as an official from the U.S.-led coalition fighting Islamic State. 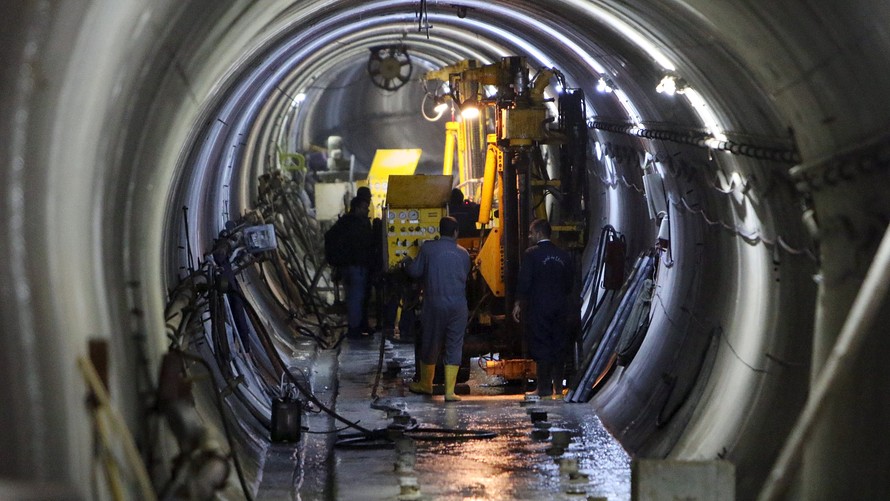 Employees work at strengthening the Mosul Dam in Iraq.

Other bombs made include nitrate-based explosives and chemical weapons, Magsosi said.

“The University of Mosul is the best Daesh research center in the world,” the general said, using another name for Islamic State. “Trainees go to Raqqa, [Syria], then to Mosul university to use the existing facilities.”