First They Jailed the Bankers, Now Every Icelander to Get Paid in Bank Sale

First They Jailed the Bankers, Now Every Icelander to Get Paid in Bank Sale 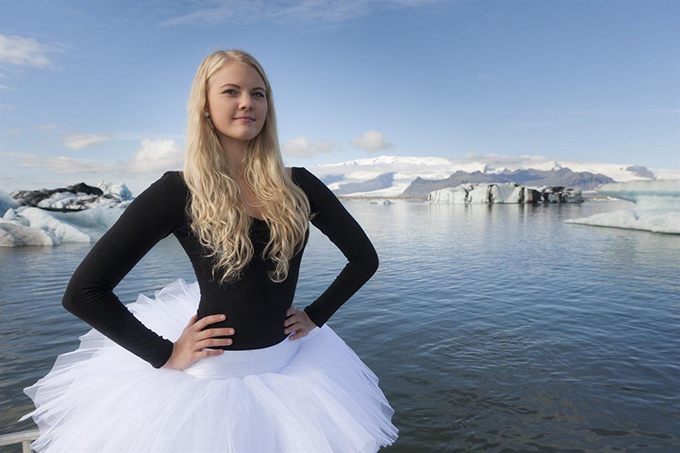 First, Iceland jailed its crooked bankers for their direct involvement in the financial crisis of 2008. Now, every Icelander will receive a payout for the sale of one of its three largest banks, Íslandsbanki.

If Finance Minister Bjarni Benediktsson has his way — and he likely will — Icelanders will be paid kr 30,000 after the government takes over ownership of the bank. Íslandsbanki would be second of the three largest banks under State proprietorship.

“I am saying that the government take [sic] some decided portion, 5%, and simply hand it over to the people of this country,” he stated.

Because Icelanders took control of their government, they effectively own the banks. Benediktsson believes this will bring foreign capital into the country and ultimately fuel the economy — which, incidentally, remains the only European nation to recover fully from the 2008 crisis. Iceland even managed to pay its outstanding debt to the IMF in full — in advance of the due date.

Guðlaugur Þór Þórðarson, Budget Committee vice chairperson, explained the move would facilitate the lifting of capital controls, though he wasn’t convinced State ownership would be the ideal solution. Former Finance Minister Steingrímur J. Sigfússon sided with Þórðarson, telling a radio show, “we shouldn’t lose the banks to the hands of fools” and that Iceland would benefit from a shift in focus to separate “commercial banking from investment banking.”

Plans haven’t yet been firmly set for when the takeover and subsequent payments to every person in the country will occur, but Iceland’s revolutionary approach to dealing with the international financial meltdown of 2008 certainly deserves every bit of the attention it’s garnered.

Iceland recently jailed its 26th banker — with 74 years of prison time amongst them — for causing the financial chaos. Meanwhile, U.S. banking criminals were rewarded for their fraud and market manipulation with an enormous bailout at the taxpayer’s expense.

Some facts often ignored. First Iceland at that time was a banking based economy. They had positioned themselves as a financial center, with banking assets being 10X the GDP of the entire country. As such, most of the money involved was foreign money and thus most of the assets foreign as well. They also benefited from not using the Euro as their currency. Most of Europe does and as such share the financial problems of Greece, Italy, etc. Also left out is the fact that the Krona has been devalued by about 60% so most citizens are already down by a huge amount. Make no mistakes, they have made a huge comeback, also make no mistake, the bankers are just the scapegoats, they were only doing what the politicians prosecuting them allowed and encouraged them to do so.
*****************
Trust but Verify --- R Reagan