US security officials failed to detect social media posts sympathetic to violent jihad on one of the San Bernardino killer's accounts, during immigration screening processes.
Tashfeen Malik passed three background checks when she moved from Pakistan but none looked at her social media.

New York Senator Chuck Schumer said: "Had they checked out Tashfeen Malik, maybe those people in San Bernardino would be alive".

Malik underwent three background checks as part of the process to obtain a K-1 (commonly known as a "fiancee visa") to enter the United States and marry fellow attacker Syed Farook, the New York Times reported.

The report says, in the wake of disclosures from Edward Snowden, officials were afraid of a backlash from civil liberties activists if agents were reviewing social media postings and knowledge of the reviews were made public.

There are programmes being tested that would allow officials to screen social media, however they are not widely employed.

Among the activity that was missed were inflammatory comments next to a photo of a plane crashing into the World Trade Center that were posted on the 10th anniversary of those attacks, the newspaper said.

Last week it was revealed that the couple were radicalised before they started dating, and had discussed jihad and martyrdom in conversations on an online dating service in late 2013. 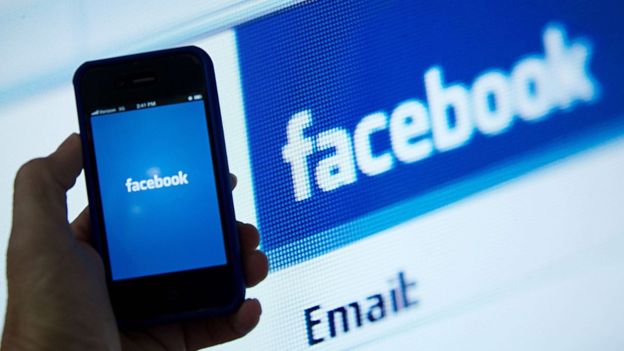 
The revelations that the attacker's social media was not reviewed have been met with incredulity and anger.

His views were shared by Secretary of State John Kerry.

In an interview with NBC on Sunday, Mr Kerry suggested that while "social media has placed a whole new burden" on the visa security process, it should be possible to review the activity going forward.

Mr Obama has ordered a review of the K-1 visa programme in wake of the attacks.
Malik received a visa to enter the US in May 2014 after completing the application process, which reportedly included three security and criminal screenings, as well as in-person interview.

Another round of checks was conducted when she applied for permanent residency, after she moved to the US and married Farook.