Children born on 9/11 use somber day to give back

Children born on 9/11 use somber day to give back

Anish Shrivastava will be joining other adolescents born that day as ambassadors for the annual 'September 11 National Day of Service and Remembrance.' 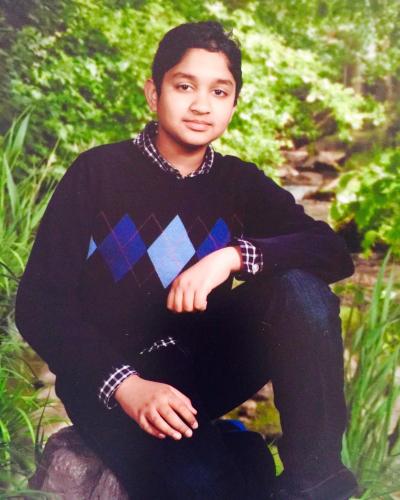 Of all days to be born, Anish Shrivastava came into the world the same day kamikaze terrorists hijacked commercial airliners and used them to attack America.
While his mother was in a New Jersey hospital room being prepped for delivery, his dad was in a maternity lounge watching live coverage of what could have easily been mistaken for the end of the world.

So suffice it to say that for young Anish, birthday celebrations can be a little awkward.
“I don’t exactly celebrate on that day,” said Anish, who turns 14 on Friday, the same day the rest of the country commemorates the 9/11 attack that took nearly 3,000 lives.
“I usually celebrate on the weekend after. We usually pray on that day.”
This year, Anish will be doing things a little differently.

The Trenton teen will be joining other adolescents born that day as ambassadors for the annual “September 11 National Day of Service and Remembrance,” otherwise known as 9/11 Day.

In that role, Anish and the others will be encouraging Americans to perform charitable services.

They are also featured in a public service announcement explaining what they have learned about the horrors of that day.

Hillary O’Neill, for instance, says she has mixed feelings about being born on 9/11. Nevertheless, the Norwalk, Conn., teen has developed an optimistic outlook of the world.

The Day of Service was the brainchild of David Pain and Jay Winuk, whose brother Glenn, a lawyer, was killed in the towers. 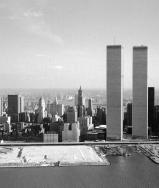 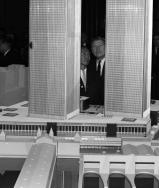 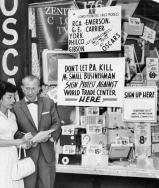 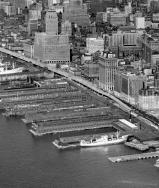 “To us they represent a great deal of the hope that came into the world as the towers were coming down,” Winuk said. “They are life-affirming.”

Anish still plans to blow out candles over the weekend, and is clear about wanting an XBox for his birthday.

He just has to strike a tricky balance.
“He doesn’t feel very good about that day, but we try to cheer him up,” said Anish’s father, Aanika.

“He should feel good about that day, despite the events.”
It helps that Anish became an instant hero.

Anish was born a couple of weeks ahead of schedule, and when he began his early arrival, his Uncle Manish, his father’s brother, decided to skip work and join the family at the hospital.

Manish worked at the World Trade Center.
The family credits the boy with saving his uncle’s life.
“It was just by chance,” the birthday boy said. “In spite of all the terrorist actions, hope was born that day.”