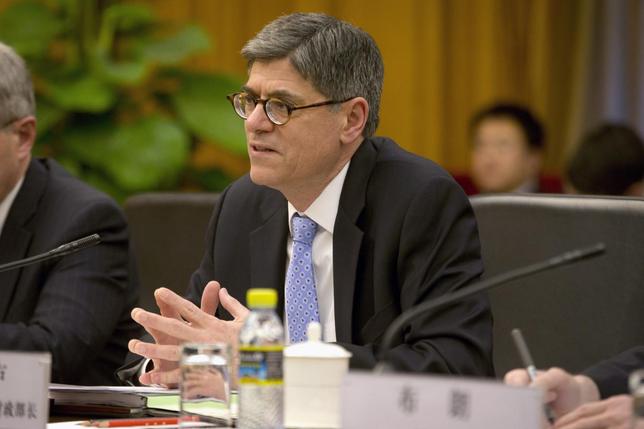 (Reuters) - U.S. Treasury Secretary Jack Lew said on Thursday the United States had made progress in convincing other countries not to manipulate their currencies and would press even harder for trading partners to let exchange rates move freely.

Lew made the remarks in testimony prepared for a Senate Finance Committee hearing on trade. Many U.S. lawmakers want the administration to insist on tough currency rules in trade pacts, but officials say that is not the right forum.

"We will continue to intensify our efforts on exchange rates using the tools and channels that are most effective," Lew said.

"We will build on our ongoing multilateral and bilateral engagement...to press countries even harder toward more market-determined exchange rates and to secure strong commitments on currency disciplines," he said.