Carrello : If dropping the zeroes were a neutral event, why did Maliki fight a LOP for years?  Answer: The event is not a LOP, and dictators don't like citizens to have jobs and contentment, and when a country has wealth, it brings in investors, investors that get into the underlying machinations of a corrupt government.  Shabibi was trying to revalue the currency, needed Parliament's approval to do it, and Maliki would squash it.  So Shabibi decided to "float" the currency, which did not need Parliament's or Maliki's approval.  That is when Maliki issued a warrant for his arrest.

If dropping the zeroes were a neutral event, why did the SIGIR April 2012 state clearly to the US Congress that the value of the IQD would rise to over a $1.00?  The US has developed and implemented the financial change in Iraq, and the 10-Year Plan is readily available for review, along with other plans.  The US (UN, same thing) devalued the IQD for a reason at the time.

Why is every industrialized country in the world signing trade agreements with Iraq?  Why are major international banks and corporations coming to Iraq?  Why did Deutsche Bank and CitiBank just agree with Zabari to loan Iraq billions?

What was the purpose of the auctions?  Was it to make money or to remove dinar off of the street?

Hopefully soon we will see if it's a float to a higher currency and the zeros is taking the 3 zero notes off the streets or as some say a lop.

Royboy, that is exactly what it is- We have heard this kind of thing so many friggin times, it isn't funny anymore- Somebody read me a bedtime story-'The Boy that cried Wolf', would be fitting-LMAO!! 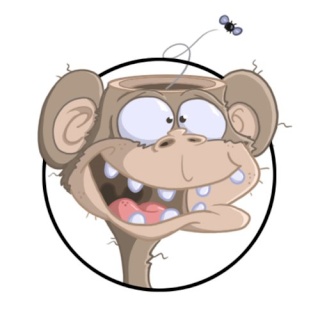 I am in agreement-

Page 1 of 1
Permissions in this forum:
You cannot reply to topics in this forum
Who is online?
In total there are 59 users online :: 1 Registered, 0 Hidden and 58 Guests :: 2 Bots