Vietnam on path to recovery

Vietnam on path to recovery 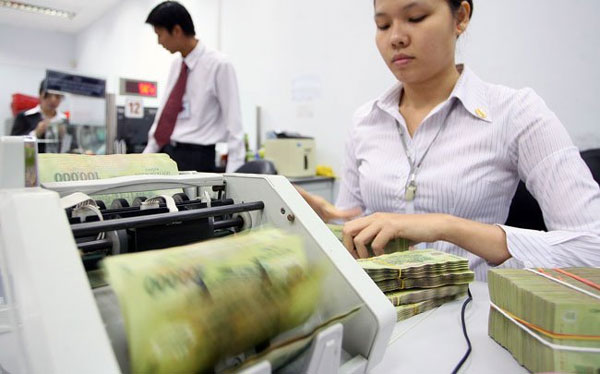 2014 was the first time in three years Viet Nam achieved its GDP goal. What are your comments on this success?

In my opinion, it is notable. It shows that our economy is on the road to recovery. In 2012, our growth rate was 5.25 per cent. In 2013 it was 5.42 per cent, and in 2014 it was 5.9 per cent, compared with the set target of 5.8 per cent. However, if we look at the country's growth rate over the past four years, in the context of our natural resources, a population of 90 million people who are intelligent and hard working, and stable policies, a growth rate of less than 5.7 per cent should be considered beneath our potential.

In the last four years, we have had to sacrifice our high growth rate for macroeconomic stabilisation and inflation control. But now our economy has evolved, and it is high time for us to stop sacrificing. The 5.7 per cent growth rate and maintaining a low inflation rate during the past three years have helped raise Viet Nam's international prestige. For 2015, Viet Nam set a growth rate of 6.2 per cent. In my opinion, this goal is doable. However, the growth rate is expected to possibly reach 6.5 per cent, on the grounds that we still have a lot of potential for development.

Do you think the high growth rate could upset the stable macro economy we have tried so hard to maintain over the last four years?

Don't you think a high goal for our economic growth rate could have a negative impact on our economic restructuring process?

I couldn't agree more. There are quite a few weak things happening in the ongoing economic restructuring process. However, promoting a high economic growth rate and economic restructuring always accompany each other, despite some constraints. Yet, I should say, certain successes were achieved in the past few years. For example, in the public investment sector, fragmented investment, waste and the Incremental Capital Output Ratio (ICOR) dropped to 5.03 in 2014 from 6.2 per cent in 2010. I'm confident that when the new Law on Public Investment goes into effect this year, the picture for our public investment sector will look brighter.

During the process of restructuring our State-owned enterprises (SOEs), more than 140 SOEs have been equitised. Meanwhile, commercial bank restructuring has been on the right track, and we have been handling bad debt well. This offers a solid foundation for Viet Nam to achieve a high economic growth rate.

Do you have any worries about the economy?

What worries me about our economy is if we should continue to open it up or if should we stop. There are signs that the world economy is being restored, but it's a slow process. On the other hand, there appear to be many complicated issues in the world that might threaten global economic development. Meanwhile, our trade is quite open, so it's very possible that negative things happening in the world could have an impact on our economy.

In light of all this, I suggest we be cautious. It is projected that in 2015, we will achieve an export turnover of $148 billion and import turnover of $146.5 billion. So our import-export turnover will be about $294 billion, compared with our total GDP of $200 billion. In other words, our economy will be about 47 per cent open. If our economy continues to become more open, our enterprises will face more difficulties, as their competitiveness is still low. This is a factor that will prevent our economy from developing in a sustainable manner.