Killer of US teacher in Abu Dhabi 'acted alone'

Killer of US teacher in Abu Dhabi 'acted alone'

Abu Dhabi (AFP) - A woman from the United Arab Emirates who stabbed a US teacher to death at an Abu Dhabi shopping mall acted alone and targeted her victim randomly, a security source said Sunday. 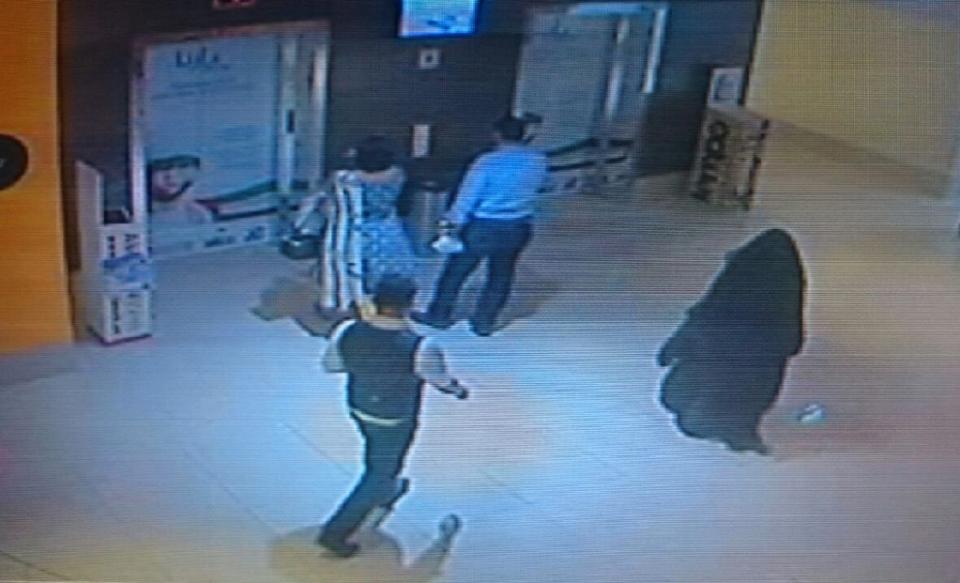 The woman, who was arrested following last Monday's lone wolf attack and the planting of a makeshift bomb outside the home of an American doctor, had no links to "terrorist" organisations, the source told the official WAM news agency.

The source said the woman, previously identified as a 38-year-old Emirati, "had recently logged on to some terrorist websites through which she... learned how to manufacture explosives".

"Nothing so far suggests that the accused has links with terrorist organisations or political parties that could be blamed for having incited her to commit the crime," WAM reported.
The woman had not planned to specifically kill an American, but had "randomly" selected the teacher as she was foreign, the source said.

Police said last week that the American woman, who worked at an Abu Dhabi kindergarten, was stabbed by a person wearing a black robe, black gloves and a niqab -- a Muslim veil that conceals the face except for the eyes.

In CCTV footage released later of the attempted bombing, a veiled woman can be seen entering a building in Abu Dhabi, pulling a wheeled luggage case, in which she was allegedly hiding explosives.

The woman had been dubbed the "Reem Island Ghost" after the location of the mall where the stabbing attack took place.

A recording was released last month attributed to Abu Mohammed al-Adnani, the spokesman of the extremist Islamic State group, that urged Muslims to attack Westerners by any means, even if only to "spit on their faces".

The UAE -- home to millions of foreign workers -- in September joined the US-led coalition carrying out air strikes against IS in Iraq and Syria.

Similar topics
» The federal gov't has not acted Peshmerga salaries until now
» Finance "acted the salries of self-financing companies
» THE BEST TEACHER EVER
» How tough should a school teacher be?
» Full text of Mr. Sistani's speech on the current crisis in the country