what happened last night......the two signatories that were in place did their thing at 2 am eastern as the corporation of America was declared Bankrupt and they turned on the new banking system…. thats what happened last night… so you all know where we are at today. have a great day…. lets see this finished …its not everyday the corporation gets declared as bankrupt , and how often do we hear the new bank system was turned on.................Happy Timberdays.........one day closer

one more......JC ‏@JCR3758   There is literally no turning back now. We will be in the banks very shortly. We will finish the month strong.

Osso:
one more...JC ‏@JCR3758 .There is literally no turning back now. We will be in the banks very shortly. We will finish the month strong.

I received information that November 5-6-7-8 dates will be Important (for us holding Dinars).

That is all the information I got.

As an afterthought, I realized that these dates are after the US election day.

I am excited knowing that we are only days away from RV release and the currency exchange.

Please note that I will be extremely happy to see it happen this minute.

Painfully, I am learning or trying to be patient and positive.

US already declared bankruptcy in 1993:

"Mr. Speaker, we are here now in chapter 11.. Members of Congress are
official trustees presiding over the greatest reorganization of any Bankrupt
entity in world history, the U.S. Government.

It must be true, it's on the internet! Now we're bankrupt again? Thought you couldn't do that. These guys must be on something. LSD or some other psycho drug. 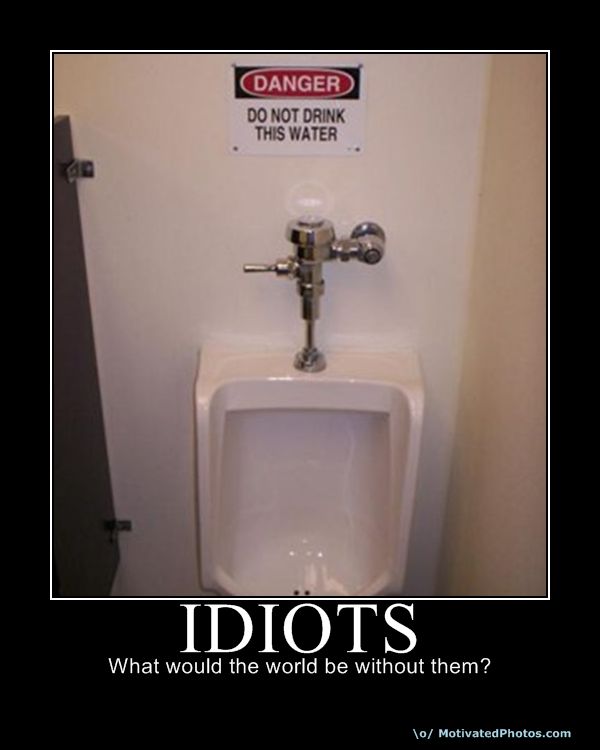