I COULDN'T RESIST IT! i HAVE HEARD AND READ WITH GREAT AMUSEMENT ABOUT THE TRN / GCR / ETC... I INVESTIGATED EVERY SPEECH MADE BY CHRISTINE LE GARDE AND SHE HAS NEVER UTTERED THE WORDS "GLOBAL CURRENCY RESET" THOUGH THE GOO ROOS WOULD HAVE YOU BELIEVE SHE DID.

THERE'S A NEW GUY ON THE BLOCK WHO IS ATTEMPTING TO TRUMP THE GOO ROOS WITH HIS TALES OF A DRAGON FAMILY, HUGE HOARDS OF GOLD,THE GCR, AND THE RV. HE HAS A RADIO PROGRAM CALLED "THE SEDONA CONNECTION" AND I COULDN'T RESIST TEARING A HOLE IN THIS FLIMSY MYTHOLOGY / FANTASY AND I POSTED A NEW PAGE AT THE SITE THAT IS FREE TO THE PUBLIC AND GUARANTEED TO BRING A SMILE.


This is Dave Schmidt. He is the new guy on the block when it comes to the shameless promotion of what we at DinarTruth consider to be pure fantasy. This guy was a Congressman at one time but doesn’t seem to grasp the intricacies of finance in the United Nations model. He is telling people that there is a “Dragon Family” who is the conservator of a vast cache of gold. I find this specious since China is a communist country. Something they seem to skip over in this Dragon Tale. So these Dragon Families, as Dave tells us, are on a mission to change the very nature of mankind. I think I’ve heard that somewhere before. They want to usher in a new age of civility and then share this vast cache of gold with all the people who are owners of Iraqi Dinar. Dave espouses the truth of the GCR (Global Currency Reset) which has absolutely NO basis in fact and cannot be documented anywhere. I have personally scrutinized the many speeches Christine LeGarde has made and that the Gurus say points for sure to the RV and the GCR. There is NO SUCH jargon and she has never uttered the words “Global Currency Reset”. NOT ONCE!


Brother Dave actually tells us he is in direct contact with the Trustees, the Dragon Family Ambassador, other Family Heads…you see, there are several Dragon Families denoted by color. IE: Red Dragons, White Dragons etc…

What Brother Dave is really about is motivational speaking. He holds workshops and just like all the other Gurus, he has glommed onto the Dinar RV and the plethora of fantasy and mythology surrounding the RV to sell tickets to his lectures where… and ONLY where… he can impart special information to his herd of sheep. He also has a radio program and a week or so ago, the Dragon Ambassador and some other fellow actually blew the Shofar which was quite pathetic but did offer up a good laugh. So I guess they are Chinese Christians.

There are a great many discrepancies of which no one seems to be paying attention.
1) China is a communist country. All wealth, land, and assets are the property of the Communist Chinese Government. It is not likely that some huge hoard gold is actually in private hands.

2) There is NO need for tonnes of gold to be supplied to complete the RV of the Iraqi Dinar or non-existent GCR.

3) Of all the people in the world, why would this mythical Dragon Family come exclusively to Brother Dave?

Number one is self explanatory. I will not belabor it. Now, why did I say there is no need to have any gold to effect the RV/GCR? Here is why!

Iraq has a CBI. This CBI is a Central Bank just exactly the same as the Federal Reserve and almost every other central bank in the world. The International Banking Cartel is located in London City-State. They print their money and it is based on nothing except “BECAUSE WE SAID SO”. Asset Backed Currency is to date, a mythological notion. It doesn’t exist and there is NO TRN (Treasury Reserve Note). This is one of our FOIA requests for proof.

Now the International Monetary Fund or IMF doesn’t deal in other people’s currencies, they are just exactly like the CBI, FED, Central Banking Cartel. They have their own currency that is used globally and has been for decades called a SDR. (Special Drawing Rights). It is more “BECAUSE WE SAID SO” currency.

Iraq has been beaten over the head by the IMF and United Nations in general to force them to adopt this fractional reserve banking regime and adopt a CBI. This reconstruction is UN sanctioned and over-seen. With this being said, the IMF will “LOAN” Iraq SDR’s (Global Currency) that are based on nothing except the country’s physical assets, to back the country’s currency so they can do business with the world. The IQD is backed by nothing and the SDR is backed by nothing and the IQD is backed by the SDR so one can easily see the new boss is the same as the old boss. THERE IS NO GOLD NEEDED! PERIOD! SCAM ALERT! DINARIAN MYTHOLOGY 101!

No, the wispy-voiced, effeminate,  Metro-sexual Brother Dave is NO ONE special and even if there were such wealth in private hands, they would never seek out a nobody who makes a living at Motivational Speaking explaining how people are going to be millionaires if they buy Dinar and tickets to learn his exclusive knowledge and be entertained by a cast of comic book characters who have Chinese accents. Don’t you think it might be better to learn the truth from the source/s that are involved (allegedly) with the subject matter? Of course it would! All we want is the truth folks.
*****************
A man who wants revolution without blood wants crops without plowing

Ahh ... he's been around forever, just wasn't on your radar. Came across his stuff a couple of years ago, and dismissed it as nonsense at the time ...

Yes, Dave Schmidt, is an oldie.   Nothing new there.  He has been spouting GCR bull for a long time.  He is well known in the NESARA circles and some of those other off the beaten path ideologies
*****************
Tweet 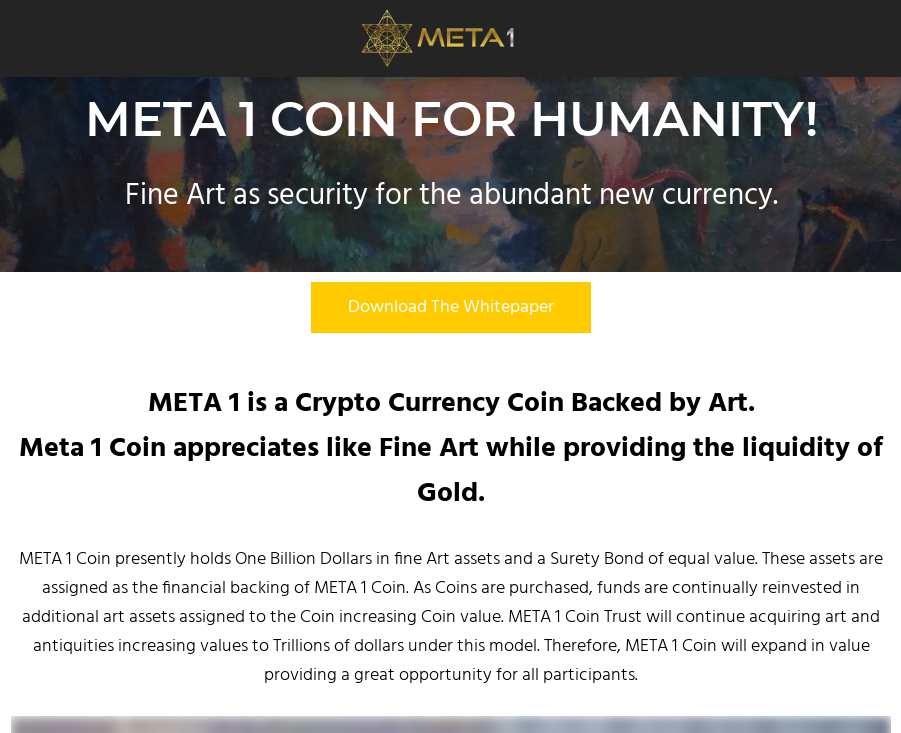 Yesterday at 3:53 pm by Mission1st

Yesterday at 3:49 pm by Mission1st

Yesterday at 3:46 pm by Mission1st

Yesterday at 3:45 pm by Mission1st

Yesterday at 3:44 pm by Mission1st

Yesterday at 3:43 pm by Mission1st

Yesterday at 3:41 pm by Mission1st

Yesterday at 3:37 pm by Mission1st