A look at ISIS Beyond The Borders of Iraq and Syria


Iraqi’s who flee the post-war events after 2003, were expecting to stay at distance from the problems and brutality happening to Iraq but strangely that never happened.


Iraqi’s as long as holding an Iraqi passport stayed connected to Iraq in various ways, two of them included the financial dependence on the some-how stable life in Iraq and the stress of worry about the family and loved ones who are still trapped in Iraq and forced to experience the post-war events and the now situation of ISIS.


When ISIS first emerged in Iraq, it was an unknown force without a name, it consisted of unknown nationalities along with Iraqi members. That force brought some strange sense of peace in Mosul, where they were mostly engaged in civilians’ lives, but that peace was disturbed by fear of the unknown. Later that unknown became known as the true brutality and identity of ISIS were revealed to Mosul, Iraq and the rest of the world. 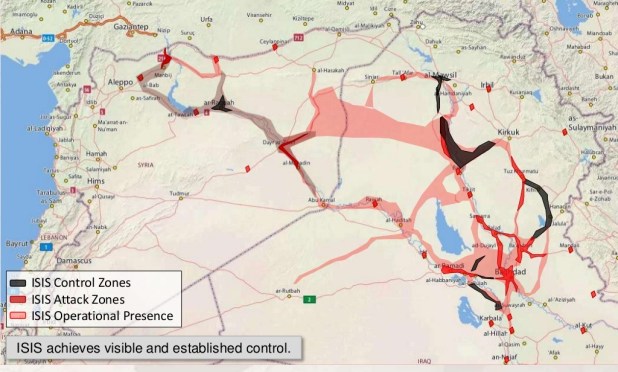 ISIS did not only interfere in the lives of Iraqis inside Iraq but it also had an effect to those who lives beyond, the continues flow of news about the strange and yet expected change of rules and culture gave us all a wakeup call on how our past in Iraq is going to be a myth because of the destruction happening to the monuments and the very meaning of “Life” in Iraq.
Considering most of the Iraqi’s living outside Iraq, have established careers that are located theoretically outside but practically taking place in Iraq, were therefore also included in the financial effects of ISIS.


Every day, we hear of a family who left Iraq, leaving homes and careers behind, headed to the visa-required countries and on-the-borders temporary camps, and with all that, the effects of ISIS continues to pass upon us all.