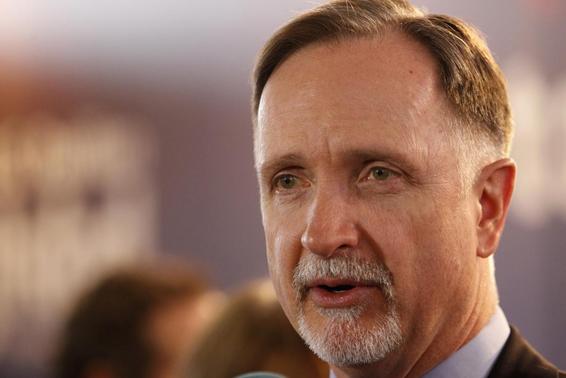 (Reuters) - President Barack Obama said on Thursday he would nominate two career diplomats with extensive experience in the Middle East as ambassadors to Egypt and Iraq.

Robert Stephen Beecroft, who has been U.S. ambassador in Baghdad since 2012, was nominated for the Cairo post, the White House said. U.S. ties with Egypt, a key Middle East ally, have been strained since the Egyptian army's ouster of an elected president last year.


U.S. officials disclosed on Wednesday that the administration planned to nominate Beecroft.

Stuart Jones, who has been ambassador to Jordan since 2011, was picked as the new envoy to Iraq.

The Obama administration is concerned about spiraling violence in Iraq, where bloodshed has returned to levels not seen since the height of the sectarian conflict that followed the U.S-led invasion in 2003.


Both nominations are subject to Senate confirmation. 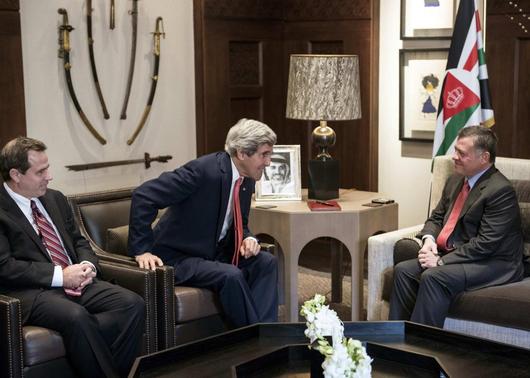