8-15-2013 Intel Guru Mnt Goat What is going to happen to Maliki? There is a rumor that an arrest warrant is out for Maliki. I would ignore it for now. There is no proof of this. I asked my Iraq source and no news was ever said about this. However, I do believe something is in the making and he may be gone sooner than later. Very soon! There is also a National Meeting planned for later this week if not later this month. That is all I can say for now on this topic. There is little direct impact on our RV at this point, at least for the next 30 days....hint...hint...
*****************
Tweet 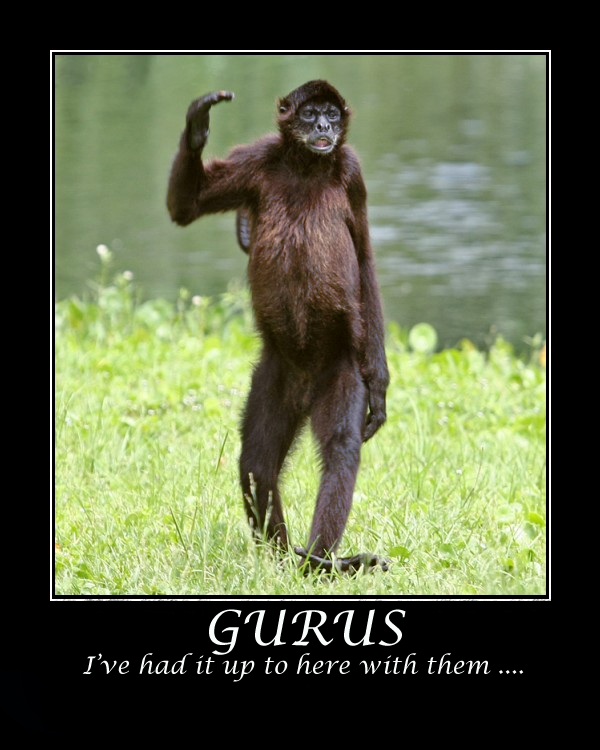 Did you see her post where she gets all huffy about being called a guru?  When she first started posting she seemed to be saying some things that made sense, but since then she has pretty much come around to the party line.  She believes in the GCR, that Basel III requires asset back currency, that this alleged CIX has taken over Forex and that the banks are now all running the alleged Babylon II software.  So it appears that she has indeed earned the guru designation.

Most users ever online was 2065 on Mon Apr 09, 2012 5:34 pm
Latest topics
» Al-Kazemi: Iraq is keen to establish the best relations with its neighbors