Source: Some private banks will reduce the exchange rate of the dollar to 1180 dinars 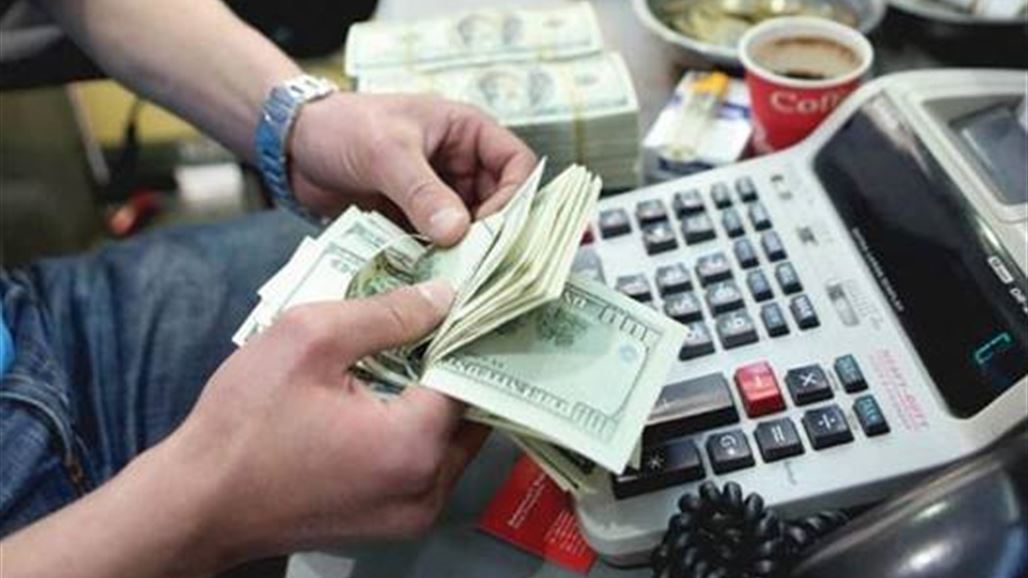 Alsumaria News / Baghdad
Source confirmed early Friday that some private banks will reduce the exchange rate of the dollar to 1180 dinars as of next Sunday.

The source said in an interview for "Alsumaria News", "The Association of Iraqi private banks Iraqi Central Bank took note of the fact that some private banks to reduce the cash dollar exchange rate to 1180 dinars."

The source, who asked not to be named, said, "This reduction in the exchange rate will be effective from the next day on Sunday 21 July 2013."

It is noteworthy that the Iraqi Central Bank hold daily sessions for the sale and purchase of foreign currencies with the participation of Iraqi banks, with the exception of public holidays in which the Bank stops for these auctions, and sales can be either in cash, or in the form of remittances sold abroad for a certain commission.

Re: Some private banks will reduce the exchange rate of the dollar to 1180 dinars

But MED says that its RVing tonight. Obvisouly this article is to throw everybody off.
Pay attention newbies - What Iraq says and what "no info gurus" say are completely different. In short gurus are always wrong and know nothing.

Re: Some private banks will reduce the exchange rate of the dollar to 1180 dinars