It has been a long week for me and I am ready for the Weekend!!!!

First I need some Coffee

How about a cup and let's chat a while

This kinda reminds me of the mood I have been in lately!!! 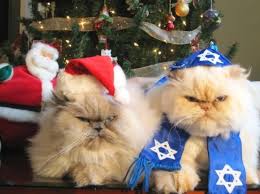 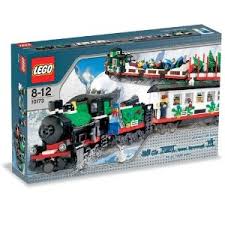 You'll have fun putting that Train together!

How about breakfast....maybe that will put us in a better mood????? 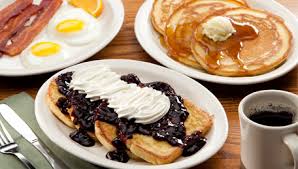 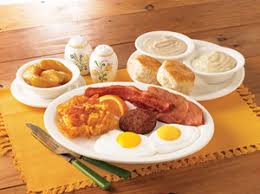 Horizon- Thanks! I love stuff like that- I wish I knew how to put pictures and such on here, and I've asked, but everyone's busy, I guess-

@terbo56 wrote:Horizon- Thanks! I love stuff like that- I wish I knew how to put pictures and such on here, and I've asked, but everyone's busy, I guess-

GOOOOOOOD MORNING Dinar World!!!!!!!!!!!!
I see Horizon has provided a wholesome breakfast for us again, thanks my favorite time of day.
We had an earthquake the other day (5.8 centered 30 miles west of Anchorage) and as it was rockin and rollin the old homestead I was thinking - hmmmmm I wonder WHAT Terry K would say about this??????? Not too sure he could handle the TRUTH.
Woke up this morning to sub zero temperatures again - reminded me of the shoulder we keep getting from Iraq in relationship to the dinar revalue situation. Guess it is time to practice a little positive thinking again - THIS THING WILL RV, THIS THING WILL RV ..... . There now I can go about my wayward endeavors as per usual.
Don't ya just love that smell of COFFEE in the morning?????

Good morning everyone ! Asksafeone, glad to hear you are ok from your earthquake ! I am starting to get hungry so I think I will have some breakfast. Thanks Horizon !

for the nice breakfast.

WE just got shook up a little - no damage. Got the cats excited for a while, but hey, they didn't know what is happening and their world was rockin and rollin and they had no idea what was after them, but something was.
Makes ones heart beat a tad bit faster while it is going on and then one goes "it stopped! AFTERSHOCK, NO it didn't!
Getting the news on it was hilarious as it was first reported MANY miles to the east and finally the "official" report came out. Some of these radio people are throw backs from the circus age - hey, wait a minute - they qualify for gurus!!! Now THAT IS a scary thought.

i taught my distant cousins, Catfish how to hunt
https://www.youtube.com/watch?feature=player_embedded&v=UZwPG_x6QEk#t=0s
*****************
SENATOR DOODOO
Support Term Limits for US Congress

A 5.8 EQ would get my attention, aksafeone! There was another scary one in Japan, too. Just part of the free "entertainment" for those of us living on the Pacific Rim.

Glad to know you and family (cats included) are OK.

Thanks for the great breakfast, horizon. I put up my little Charlie Brown Christmas tree the other night. It brings the spirit of the holiday into my home. I'll put out the nativity scene and a few other little things this weekend, and then I'm done decorating. Presents are already wrapped, and the ones going to friends and family far away are on their way.
*****************

Page 1 of 1
Permissions in this forum:
You cannot reply to topics in this forum
Who is online?
In total there are 241 users online :: 0 Registered, 0 Hidden and 241 Guests :: 3 Bots

Yesterday at 9:01 pm by kenlej

» Judy: "On Fri. 26 Nov. Colombia, Brazil and Mexico would begin exchanging currencies" (Brucie...New Intel For You And Your Gullible Followers! LOL) 11/26/21

» MarkZ: "Yesterday we saw continued movement of tier 4a. Whales continue to be in position on Thnnksgiving" (Oh? But You Said The Whales Were Paid. Can't Keep Your Story Straight? LOL) 11/26/21

» Judy: "On Mon. 22 Nov. 2021 the UN, along with their International Monetary Fund, World Health Organization and World Bank were all dissolved" (Oh? Then Why Are They Still There? LOL) 11/25/21

» Bruce: "I bring you the news from sources in the main banks or other intelligence sources" (Holly Has Intelligence??? LOL) 11/25/21

» The joint operations of / NINA /: The date for the withdrawal of US combat forces is fixed and not subject to extension / expanded