WHAT DO YOU GUYS THINK???

Deputy Governor of the Central Bank the appearance of Mohammed Saleh

Alsumaria News / Baghdad
Central Bank of Iraq, Saturday, his contract with the British company to replace damaged currency with new ones, stressing that the replacement process will be the beginning of the month of November, as pointed out that these currencies are only 1% of the currency in circulation in the market.

The deputy governor of the Central Bank of the appearance of Mohammed Saleh in an interview for "Alsumaria News", "Bank has contracted with a British company specialized printing currency to print in small denominations which the 250 dinars and the JD 1000, for the purpose of replacing damaged with new ones," noting that "this company is one of the large corporations and print approximately 60% of the world's currencies. "

Saleh added that "the month of November will begin to replace damaged currency with new ones from the small groups," adding that "all these currencies damaged constitute only 1% of the currency in circulation, and many that are only worth a few."

And citizens suffer from the difficulty of buying small groups of markets due to damage and rupture most especially the two categories of the 250 and 1000 dinars.

He held the Iraqi Central Bank, on the tenth of April 2011, bank management responsibility currency traded damaged in the markets, warning of fines on banks uncooperative to the point of suspension, as he emphasized that what is being replaced from the currency damaged in the bank does not exceed 30% of the damaged actual.

It is noteworthy that the Iraqi Central Bank, with headquarters in Baghdad and has four branches in the provinces of Basra and Sulaymaniyah, Irbil and Mosul, founded the bank independent Iraqi under the law of the Central Bank of Iraq issued on March 6, 2004, and is the responsibility of the bank is responsible for maintaining price stability and the implementation of monetary policy, including policies exchange rates and management of foreign reserves and the issuance of currency management, as well as to regulate the banking sector.

Could be important .... or not. Paper currency has to be replaced regularly, and the more it is used the faster it wears out. Here in the US the average life span is somewhere around 2 years. On the other hand if this is cover for ordering more bills to prepare for the RV it would be a good thing ... my christal ball is a little cloudy today, so it's hard to tell.
*****************
Trust but Verify --- R Reagan

Here's a nice one, Kevin. Perhaps this will work better than your dusty old model? 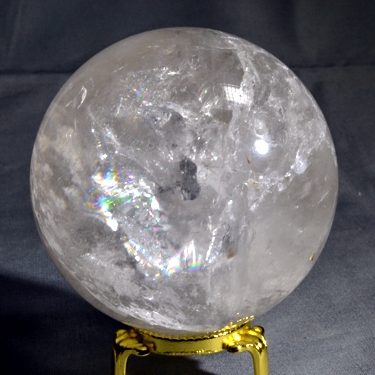 Similar topics
» Parliamentary Finance reveal meetings between Iraq and the World Bank early next month
» The central bank sold more than $ 3.3 billion in the last month
» Dubai is home to the Central Bank of Iraq next month
» Follow-up cell: The government may resort to borrowing and printing currency to provide salaries
» Central eliminates fine interpolation on the damaged money versus replacement