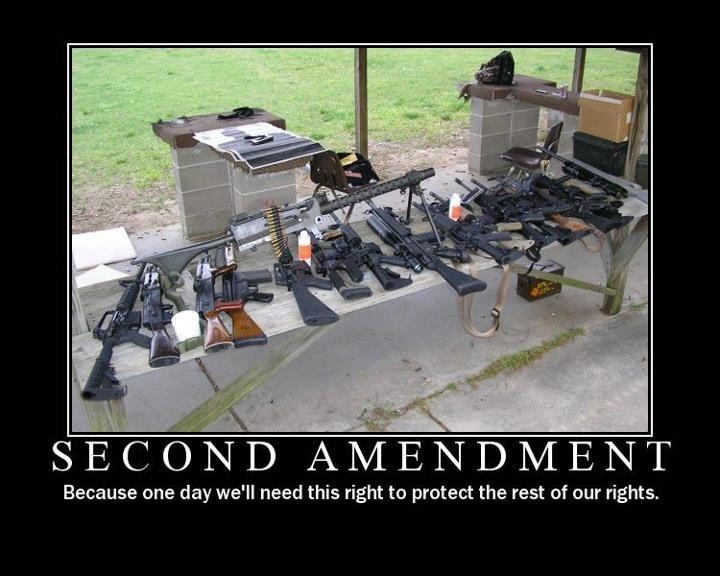 Against my natural inclination, I did look at the on line video and photos of the ambassador being dragged through the streets in Libya. He and the 3 other people were murdered by terrorists in a planned attack, no question about it. And for some reason our government has been lying to us about it for over a week now. I believe we are in a crisis of the highest order, with chaos in the WH, where there should be calm and reasoned planning going on to keep this nation safe. Your last post on this thread was right on.
*****************

On a positive side, the pro-American Libyans rose up and held their own protest marching before and attacking the headquarters of three different anti-American factions. I understand something similar has happened in other countries as well in the last day or so. Perhaps the moderates have finally decided enough is enough.
*****************
Trust but Verify --- R Reagan

Rats. And I wanted to go get all their country flags, and burn THEM in the streets, and put it up on youtube. Guess I can't do that now, if they take their countries back.

I was going to invite them all to join me in the street, and party. And, bring all you friends when you do it.

Page 1 of 1
Permissions in this forum:
You cannot reply to topics in this forum
Who is online?
In total there are 101 users online :: 0 Registered, 0 Hidden and 101 Guests :: 3 Bots