Compare the Iraqi war to living Washington D C. For those who have said the the cost of freedom was too high ...rick152
date unknown 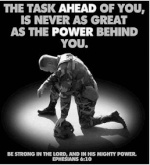 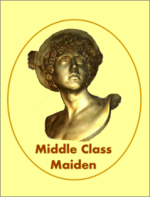 That's your opinion...it is my opinion too!

That's your opinion...it is my opinion too! 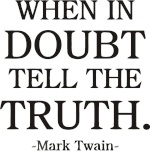 Now I know why I live in the middle of nowhere!

Yes, that's exactly what we should do...

"Only one life will soon be passed, only what's done for Christ will last..."

Dont send them to florida lol

We cld just put a really big fence around Washington, DC and make it a prison. That wd put most of the big crooks already there. No transporting costs.

Thank you but hmmmm I'm a girl

That's ok. I appreciate the comment anyway. I really enjoy your thoughts. They r well grounded and make alot of sense.

Thank you! I am greatly flattered ...rick152 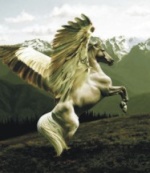