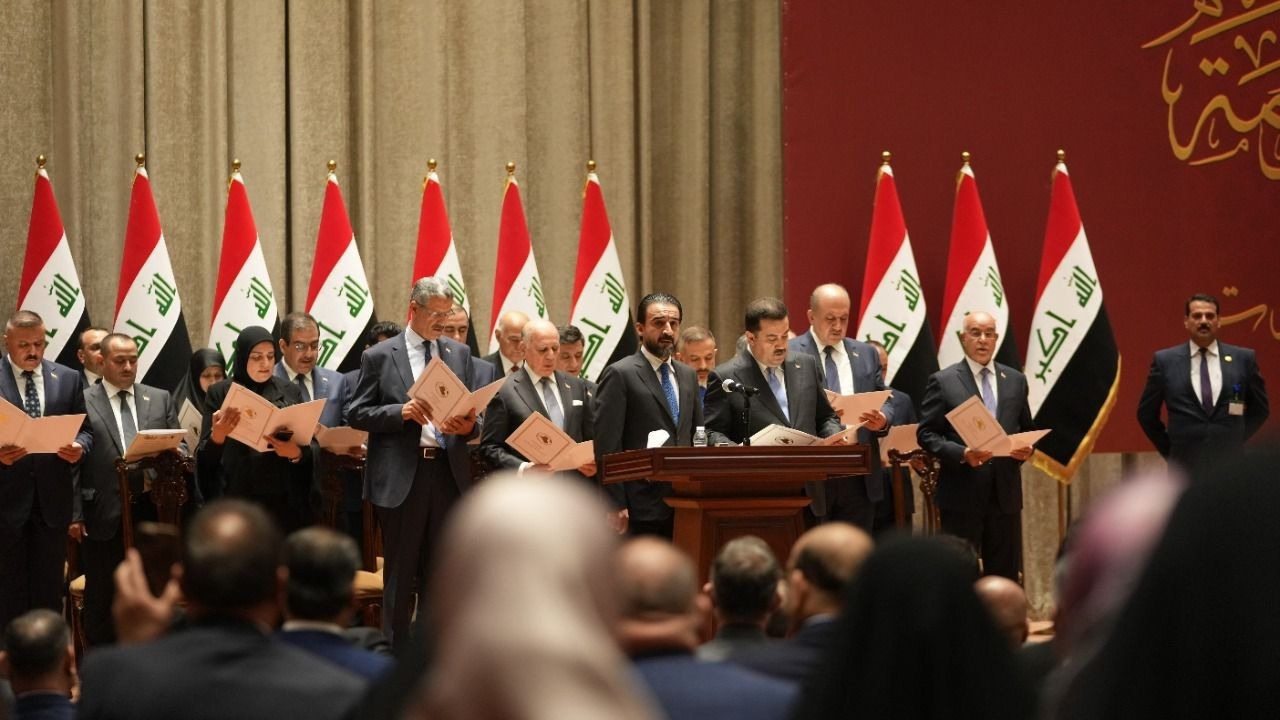 Shafaq News/ The United Nations Assistance Mission for Iraq (UNAMI) welcomed the confirmation of Prime Minister Mohammed Shia'a Al-Sudani's government by the parliament, considering the swift completion of his cabinet is "an essential next step."

"The new government faces many serious challenges that require decisive action. These will include addressing Iraq's systematic corruption; implementing desperately needed reforms and delivering adequate services to all citizens; diversifying the economy; encouraging the meaningful participation of women and youth; tackling the effects of climate change; ending impunity and making perpetrators accountable, and reining in non-state armed actors while asserting the State's authority." UNAMI said.

"A strong resolve, across the spectrum, to provide concrete solutions will prove vital. The United Nations reaffirms its steadfast commitment to supporting the government and people of Iraq." The Mission added.

On Thursday, the Iraqi parliament voted by an absolute majority for the ministerial program and cabinet of Al-Sudani.

In his government agenda submitted earlier to parliament, Al Sudani said he was forming "a coalition government based on the national partnership principle."

The Prime Minister "promised" the Iraqis to exert "all possible efforts to succeed in addressing the challenges."