The Central Bank: We will not print a currency higher than 50 thousand

The Central Bank: We will not print a currency higher than 50 thousand 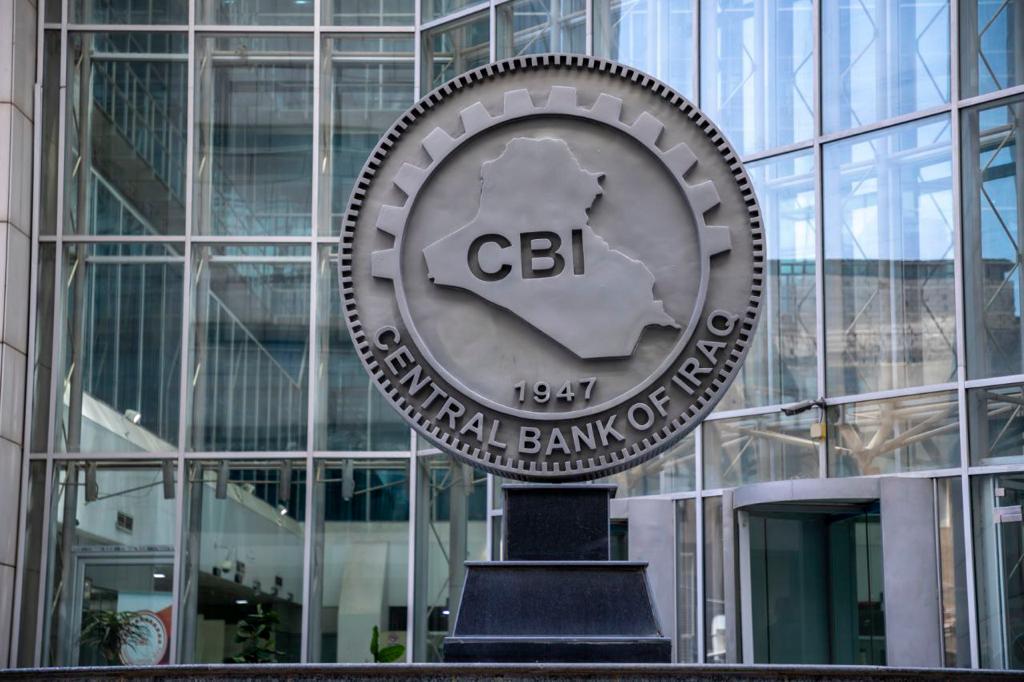 The Central Bank of Iraq confirmed, on Thursday, that the new twenty thousand category will carry high security marks, and while he pointed out that there is no tendency to print a category higher than 50 thousand, he revealed that the volume of money circulating in Iraq is 84 trillion dinars.

Central Bank Adviser Ihsan Shamran al-Yasiri said in a televised interview, "The printing of the new 20,000 dinars denomination is part of the normal monetary practices of the Central Bank and within the framework of reconsidering the structure of the national banknote series."

He added, "This category will be an intermediate currency structure and will be enhanced with high security marks from the latest globally, and will provide an addition to smaller denominations such as the five thousand and ten thousand."

In response to a question about the possibility of issuing higher categories, between Al-Yasiri, that "the 50 thousand category is sufficient at the present time for the upper limit of the Iraqi currency, which is a very strong and sober category and can be used for storage, savings and cash transactions."

He pointed out that "the size of the monetary mass circulating in banks and the public currently ranges between 83-84 trillion Iraqi dinars, and the new issuance of the 20,000 denomination will not change much of the volume of circulation because it will enter into the existing liquidity."

He stressed that "the printing of the new category will not affect the value of the Iraqi currency and will not cause inflation, and the issue of inflation is linked to economic policies and has nothing to do with monetary circulation."

Similar topics
» Central bank: Print category 100 000 dinars , and we are waiting for official approval lowered into the market
» Finance parliamentary calls for the central bank to print a new currency with small groups to create a balance in the market
» The central bank increases the sales of the dollar to three times higher than the budget approved
» An economist calls for the formation of a higher committee to evaluate the work of the Central Bank and the reasons that led to the financial tragedy
» The Governor of the Central Bank discusses with the management of the Central Bank of Saudi Arabia cooperation in the external banking sector

Page 1 of 1
Permissions in this forum:
You cannot reply to topics in this forum
Who is online?
In total there are 69 users online :: 1 Registered, 0 Hidden and 68 Guests :: 4 Bots