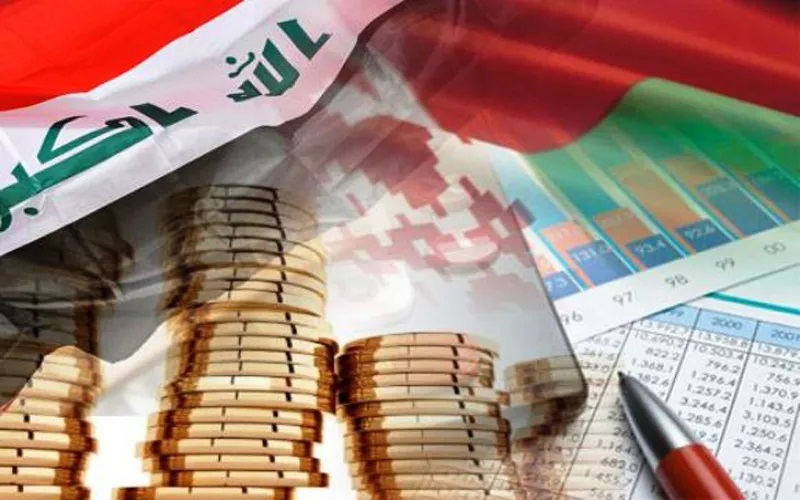 On Thursday, a member of the Parliamentary Finance Committee, Faisal Al-Naeli, suggested approving the financial budget for 2023 early next year.

Al-Naeli added in an interview with the official "Al-Sabah" newspaper, that "both the government and the committee will take into account the surplus that was achieved from crude oil sales after the rise in its global prices."

He continued, "The budget will be loaded with many positives that can be in the interest of the citizen without affecting the central bank's reserves, after the difficult conditions that the country experienced during the Corona pandemic and the drop in global oil prices, which prompted the country to borrow."

Al-Naeli pointed out that "providing services to the people in all governorates will be a priority in the 2023 budget, after it was missed over the past years."

Today at 9:06 pm by RamblerNash