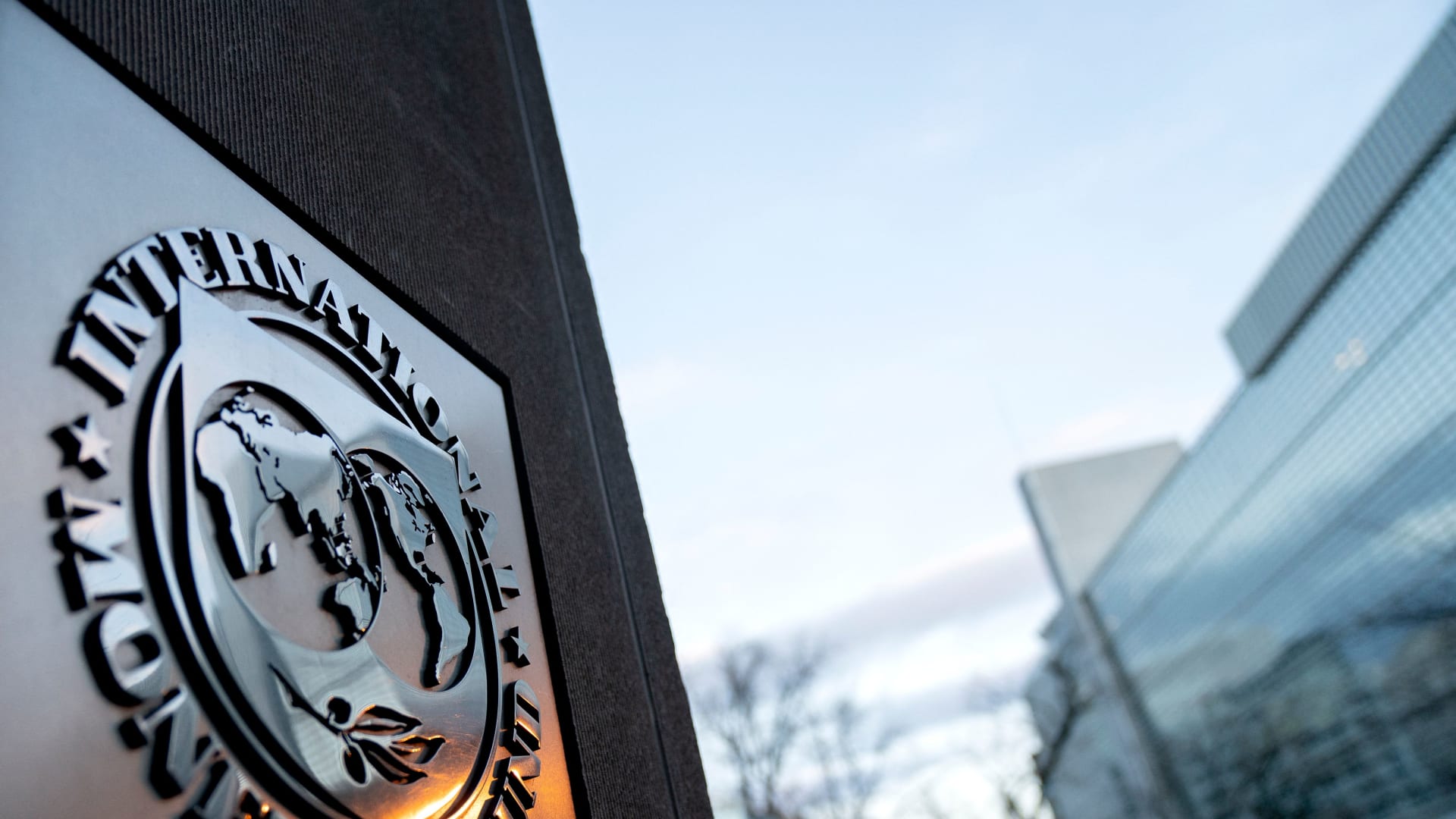 The World Bank expected that developing oil-exporting countries are expected to join the Gulf Cooperation Council and achieve growth, but at lower levels, with expectations that 2022 will witness a rise in growth rates to 4.1%, led by Iraq, with growth reaching 2.7% in 2023.

The World Bank added, in the latest report on the economic developments in the Middle East and North Africa, entitled "Enhancing Transparency and Accountability in the Region", that the economies of the Middle East and North Africa region will grow by 5.5% in 2022, to record the fastest growth rate since 2016, to reach The pace of growth to 3.5% in 2023, while it is estimated that growth in the Gulf Cooperation Council countries will accelerate to 6.9% in 2022, driven by hydrocarbon exports, with a growth rate of 3.7% in 2023.

The report pointed out that growth is uneven across the region as countries that are still striving to overcome the lasting effects of the “Covid-19” pandemic, are facing new shocks due to high oil and food prices due to global geopolitical tensions, high global interest rates as well as The slowdown in the economies of the United States, China and the Eurozone.

The report indicated that for developing oil-importing countries, it is expected to achieve a growth of 4.5% in 2022 and 4.3% in 2023, and Egypt leads this group, recording a growth of 6.6% in the fiscal year ending in June, driven by gas exports, communications and tourism.

The report concluded that the oil-exporting countries in the region will benefit from the high prices of hydrocarbons (oil and gas), while the oil-importing countries in the region face adverse conditions, as they suffer from increased pressures and risks as a result of high import bills, especially food and energy imports, and the shrinking space available for spending in their public finances. .

The report emphasized that slow economic growth in the United States and China and the possibility of recession in Europe pose risks, especially in oil-importing developing countries that rely more on tourism and external demand from Europe, as this group of countries depends more on trade with the euro area, especially countries Importing oil in North Africa and geographically closest to Europe.

The report pointed out that policy makers throughout the region have introduced some measures, especially price controls, subsidies and subsidies, to reduce the salty prices of certain commodities such as food and energy compared to their international prices, noting that this matter had an impact in keeping inflation in the region lower than in other regions. He pointed out that the average inflation in Egypt during the period from March to last July amounted to 14.3%, although it would have been higher at 18.4% if the competent authorities had not intervened.

The report pointed out that the governments of the region will continue to incur additional expenditures to increase subsidies and cash transfers to mitigate the damage to the living standards of their residents due to the rise in food and energy prices globally, while for the Gulf Cooperation Council countries and developing oil-exporting countries, this is not a major concern. Currently, as unexpected revenue increases due to higher hydrocarbon prices have significantly increased fiscal space and will lead to fiscal surpluses for most oil-exporting countries in 2022, even after increased spending on inflation mitigation programmes.

The report expected an acceleration in the per capita real GDP growth for the region to 3.9% in 2022, before declining to 2% in 2023, but this growth varies between groups of countries, and it is expected that the growth rate of per capita GDP will accelerate In the Gulf Cooperation Council countries, it will reach 5.5% in 2022, while the growth rate will reach 2.5% for the developing oil-exporting countries in the same year.

The report pointed out that for oil-importing developing countries, the per capita GDP growth rate is expected to remain at about 2.9 percent in 2022, and 2.7 percent in 2023.

The report expected that the current account balances and public finances for the Middle East and North Africa region will improve significantly in 2022, to reach 10.5% and 1.9%, respectively, driven by the rise in hydrocarbon prices. In the Gulf Cooperation Council countries, the current account balance is expected to rise to 17.2% in 2022, and 14.6% in 2023, from 7.9% in 2021. WAM