White and black days.. Economists warn of what looms on Iraq's economic horizon

White and black days.. Economists warn of what looms on Iraq's economic horizon 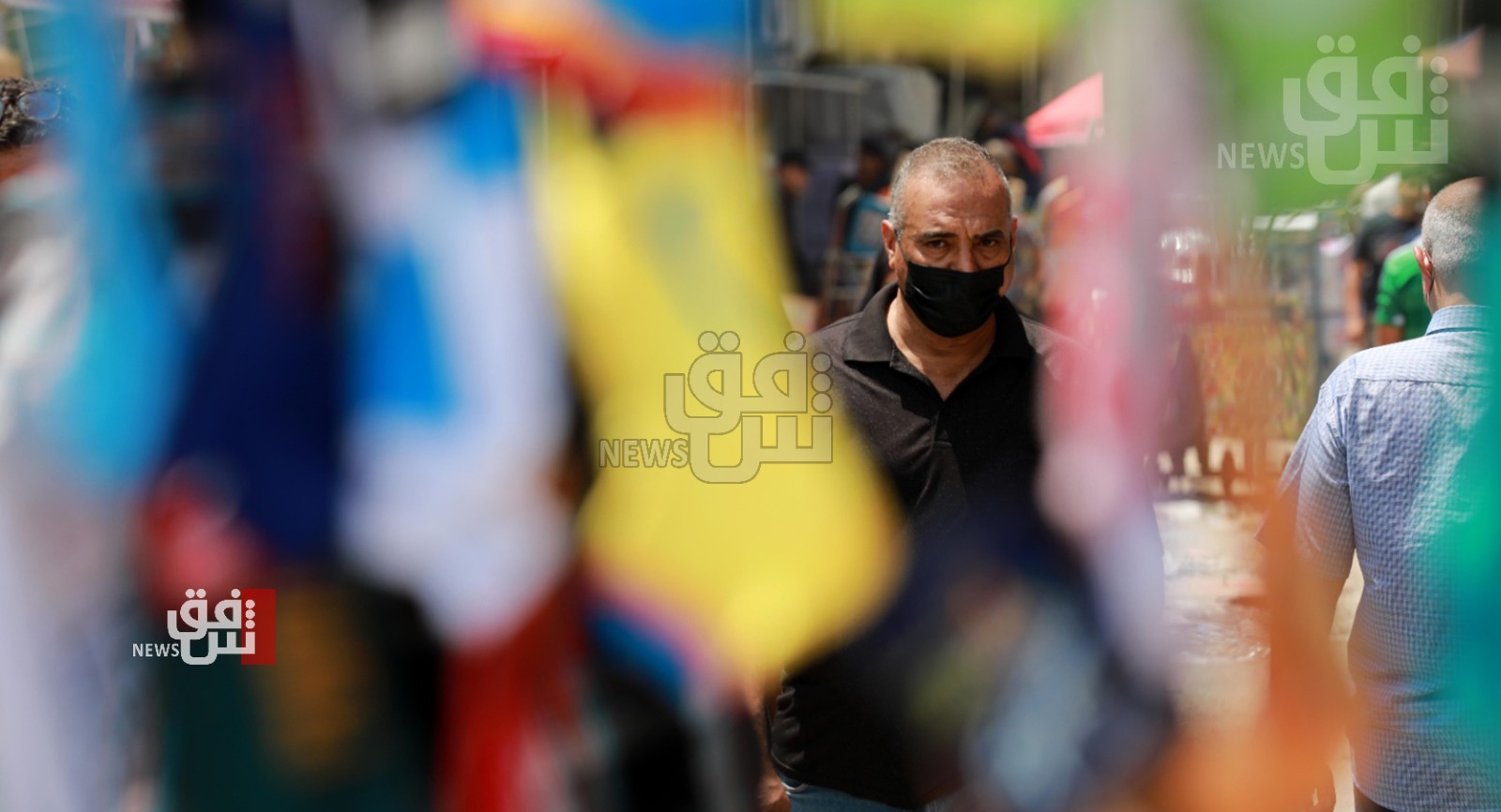 Shafaq News / Experts believe that Iraq is hurtling toward recession and stagflation with the political crisis not showing signs of dampening anytime soon.

Economist Bassem Antoine stated, "The delay in approving the budget until now indicates a recession and stagflation in the Iraqi markets."

"There is no hope for new investment projects because Law No. 6 of 2019 for financial management prohibits expenditure on investments and employment creation for the following year. As a result, if this problem is not addressed effectively and consistently, there will be a severe recession."

Economic analysts believe significant economic reform will not be implemented in Iraq soon.

According to economist Humam al-Shamma', "Economic change requires a clear vision that differs from the one laid forward by former Finance Minister Ali Allawi. It should be founded on science, awareness of Iraq's features and recent history, as well as engaging with businessmen from an economic standpoint rather than a partisan and sectarian one."

Al-Shamma' continued, "The new government, if established, would be like its predecessors in that it will not reduce financial corruption even by 10-20% because it is now open to all. As a result, I do not really expect much from the next government, and the situation will likely worsen."

"We must not forget that there is a financial abundance that goes to the corrupt and propels the speculative sectors, such as the automotive, real estate, and remittance sectors, through the Central Bank's currency buying and selling window. The remittances reached one billion and 300 million dollars in the last month alone, which is a massive amount, up from 100-120 million dollars a day, and have now doubled to a rate of 250 million dollars per day."

"Real estate prices have also risen, indicating that corruption has grown in scope, depth, and quality following the passing of the Emergency Support Law for Food Security, which is not subject to financial accounting rules. As a result, I expect the situation to worsen because inadequate income distribution worsens the financial plight of the Iraqi people," al-Shamma added.

According to economist Abdul Hassan al-Shammari, "Iraqi markets differ from global markets. This is because it considers the political curve a big factor, and local political disagreements negatively impact Iraqi markets. Furthermore, the current situation in Iraq causes market volatility, with prices rising and falling daily in response to political events. For example, only two days ago, product prices soared from 75% to 100%, then plunged 100% yesterday."

Al-Shammari pointed out, "The problem is with Iraqi traders as they are the source of the country's economic scourge. They take advantage of such opportunities to grow their finances. On the other hand, if faced with the same situation, companies and owners of stores and markets in other countries lower their materials by at least 20%."

He concluded, "Iraqi markets are approaching black and white days, depending on the political circumstances that impact them. If the Ministry of Commerce had intervened, and the central markets and other public companies operating in Iraq had remained, we would not have reached this situation, which is worsening due to Iraq's lack of real policy and economic vision."