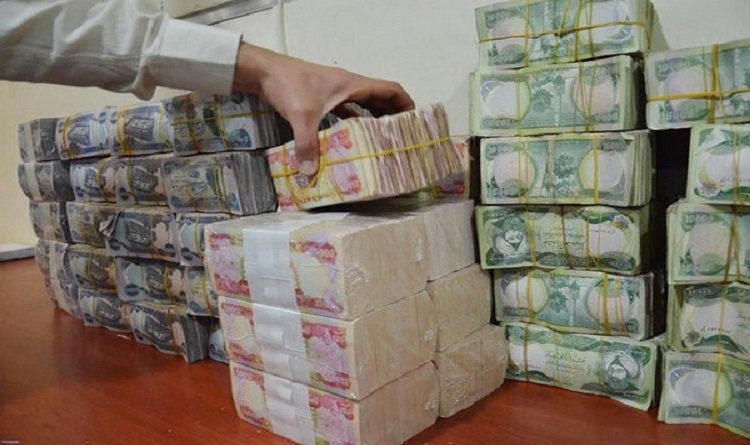 Today, Tuesday, the Parliamentary Finance Committee resolved the controversy over the absence of a budget law for the next year, while warning of the accumulation of major mistakes.

Committee member Sajjad Salem said, in an interview with the Iraqi News Agency, and followed by “Economy News”, that “in the event that a financial budget law is not issued for the next year, it is possible that the disbursement will take place in accordance with the Financial Management Law 12/1 of the 2021 budget in 2023, as happened of the current year.”

He added that "the budget is not just spending, but rather an economic, social and political behavior of the state, and its absence is very influential and accumulates major mistakes on the state's finances."

Salem pointed out that "the financial surplus is preferred to be invested in a productive way that enhances income, such as factories and factories, and this will be better than spending in an unproductive consumer way," noting that "we need a comprehensive and clear economic policy for the state with full features and a political will that supports this economic policy."

And the technical advisor to the Prime Minister, Haitham al-Jubouri, announced, earlier, that salaries would not be affected by the existence of the budget or not, while he explained the possibility of passing a law granting the current government to dispose of the financial surplus.