Finance Committee: The year 2023 will proceed according to the 12/1 exchange rule if the current situation continues

Finance Committee: The year 2023 will proceed according to the 12/1 exchange rule if the current situation continues 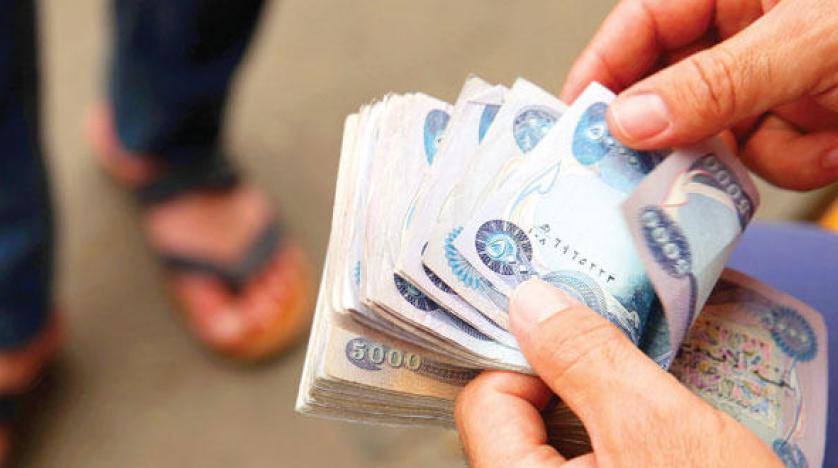 The Parliamentary Finance Committee clarified that it is premature to speculate that there will be no budget for the next year, but if the current political impasse continues and the situation remains as it is, the year 2023 will proceed according to the 12/1 disbursement rule for the last approved budget .

A member of the Finance Committee, Jamal Kougar, said in a statement, "In the event that a new government is not formed and a new budget is not passed, we will proceed according to the 12/1 disbursement rule for the last budget, which was in 2021, and we will proceed with the operational aspect in it, and there is no text preventing proceeding with the implementation of it." this principle ."

Cougar stressed that "the salaries in all cases will remain continuous, whether there is a budget or not, because it is operational and not linked to approving the budget ."

And Cougar indicated that "it is premature to say that there will be no budget for the next year, because we have not entered the tenth month, in which the government is supposed to send the budget of 2023, and we have not yet reached this time," noting that "the circumstance is difficult, but it may be There is a breakthrough soon, as the Iraqi situation is subject to change at any time ."

Kuger continued that "in case the budget is approved, they will be added to Schedule C of the centrally funded workforce schedule, and their amounts will be included in the general budget law ."

Similar topics
» The Strategic Planning Committee continues its meetings to discuss the government program for the current year
» Parliamentary Finance
» The Finance Committee reveals the fate of the salaries for the remaining months of the current year
» Opening of the meeting of the Standing Committee for Planning and Budget in the Asian Parliamentary Assembly with the participation of 16 countries
» Tamimi: demanding the Ministry of Finance the details of its program to exchange Mfradt current year budget