The central bank and the banking sector, the main financing and investment ring that supported the economy and protected it from collapse

The central bank and the banking sector, the main financing and investment ring that supported the economy and protected it from collapse 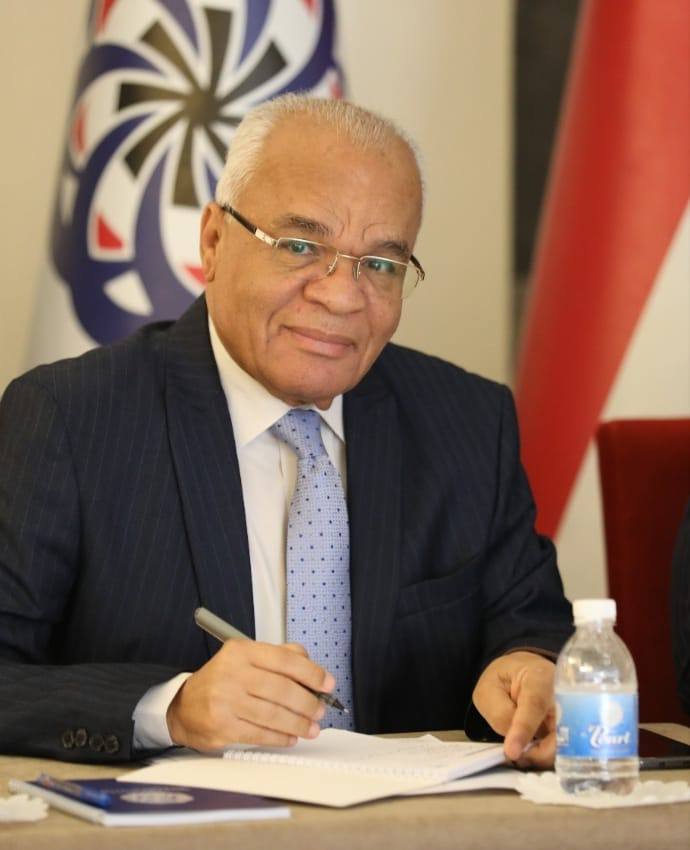 The Central Bank of Iraq and the banking sector, in accordance with their law and objectives, are a mainstay for building a free national economy that strengthens the foundations of the Iraqi state and pushes it towards the process of growth and economic stability.

Building this sector on scientific foundations with the use of modern technologies and reliance on the best national expertise contributes significantly to the development and investment program as the first financing link for small, medium and strategic projects during the past years until the present time .

The results of the developments, procedures and efforts made to support and stimulate the economy through rational use of monetary policy tools, safe investments and flexible and balanced applications with the complex economic problems that our country has suffered and suffers from, and the effects of economic closure, stagflation and changes in the global economy, especially the food and energy crises and the Corona pandemic

The war on terrorism and the Russian-Ukrainian war . Where the Central Bank announced that its foreign reserves amounted to 82 billion dollars and its reserves of gold amounted to more than 130 tons, which is the fourth in the Arab world and the tenth in the world .

All studies and reports issued by the World Bank, the International Monetary Fund, the Ministry of Planning and the Central Bank of Iraq confirm this .

And in order to build a promising strategy to reform and develop the Iraqi banking sector for the years (2021-2023), the Central Bank established an ambitious mechanism that is consistent with the complex global and local economic crises for the purpose of maintaining the banking system in Iraq and protecting the national economy from collapse .

This requires the various relevant economic sectors to coordinate with and among the Central Bank and activate the role of financial policy, government banks and specialized banks, with an emphasis on developing foreign economic relations with the countries of the world with the development of economic and banking relations with international banks and relevant international and regional financial institutions and organizations.

Page 1 of 1
Permissions in this forum:
You cannot reply to topics in this forum
Who is online?
In total there are 71 users online :: 1 Registered, 0 Hidden and 70 Guests :: 4 Bots