Washington: The success of the policy of the Central Bank of Iraq was manifested in the indicators of cash and gold reserves

Washington: The success of the policy of the Central Bank of Iraq was manifested in the indicators of cash and gold reserves 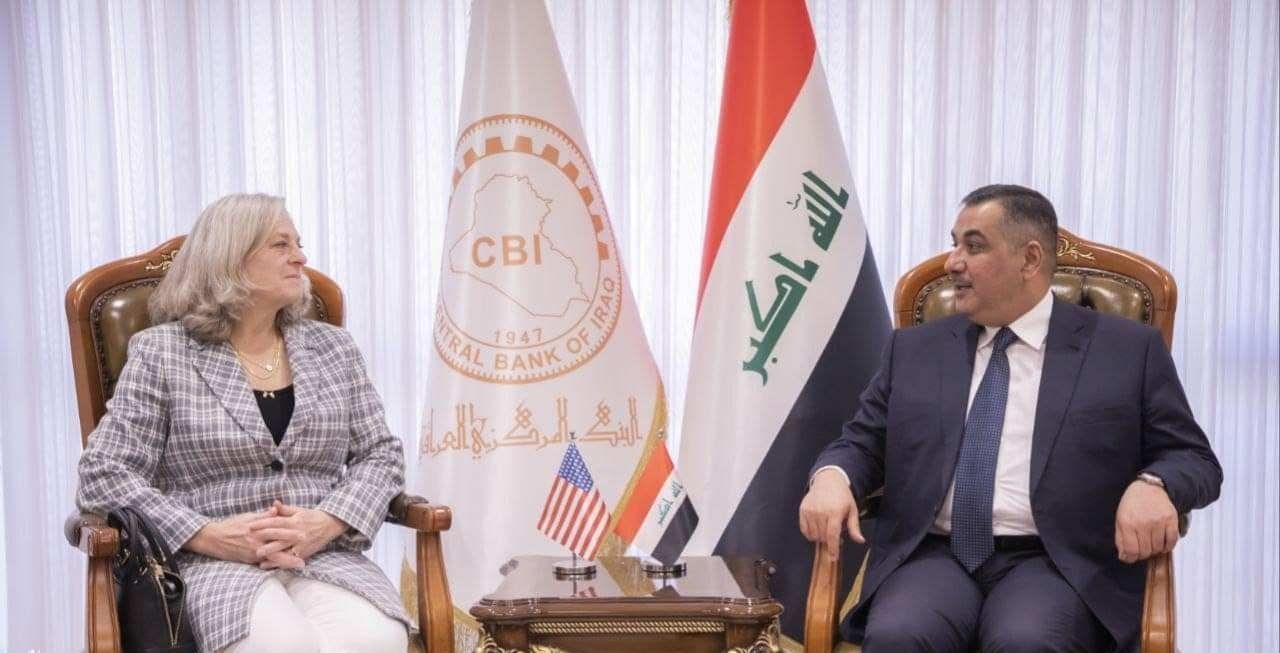 A statement by the Central Bank stated, "The Governor of the Central Bank, Mustafa Ghaleb, received the US Ambassador to Iraq, Alina Romanowski, and her accompanying delegation."

Makheif reviewed, "The Central Bank's efforts to support development through monetary policy tools and the direct impact of its initiatives on the real sector march, job creation and sustainability, in addition to the efforts made in combating money laundering and terrorist financing through the adoption of an integrated legal system and its effective application to sectors that may used to commit it.

Makheif stressed, "the importance of cooperation between the two countries in terms of monetary policy and the activation of financial instruments."

For her part, Romanowski affirmed, "its support for the Central Bank and its independence, and to contribute to the training of its employees through financial institutions that have continuous partnerships with the Central Bank."

She pointed to "the success of the central bank's policy and modern methods of managing it, which was manifested in the indicators of monetary and gold reserves."