Iraq without a budget for 2022

Iraq without a budget for 2022 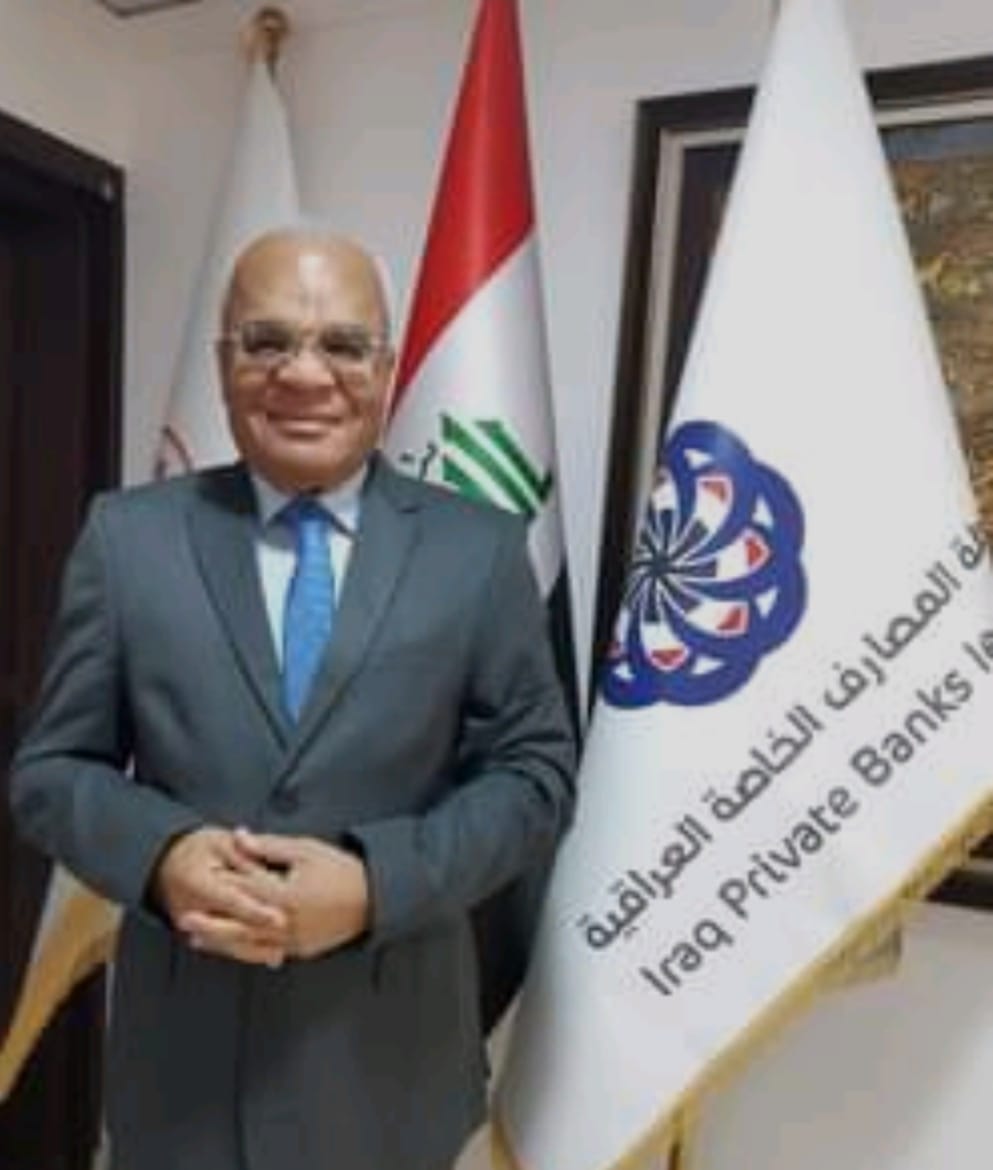 We are now in the fourth week of July of 2022, and most countries of the world, but all of them, have issued their general budget for the aforementioned year and previous years with their final accounts, with the exception of Iraq, which we did not know where the general budget for 2022 is. Was it prepared? Is it still in the corridors of the ministries of finance and planning? Sent to the Council of Ministers. Will it be the same as in 2014 and 2020, during which the budget for the two years referred to was not issued, and why did the Ministry of Finance not send the final accounts of all previous budgets from 2013 to 2021 to the Office of Financial Supervision based on the law in force on the fifteenth of April of the budget year? The Council of Ministers did not send the final accounts for all the above years along with the budgets to the House of Representatives based on Article 62 first of the Constitution.

In fact, no one knows, but we only know that Iraq’s budgets for several years are not approved and issued until several months after the budget year because of the problems and political quarrels and those who forgot that the budget is the budget of the Iraqi people and the budget for the implementation of investment projects and projects of reconstruction, construction and economic reform. Until when will this be repeated?

The current and expected financial situation for Iraq until the end of the year is good, as oil prices will not be less than (85-100) dollars per barrel according to the expectations of the global oil markets. Therefore, we will have financial savings of up to 30 billion dollars until the end of 2022, which makes the budget if it is issued in The beginning of the year is proceeding in a way that achieves the government's investment plans, fulfills its obligations towards internal and external debts, establishes its sovereign fund, and overcomes a real budget deficit for the first time in years.

But unfortunately, we expect that the budget for this year will not be issued during the coming months due to the lack of a government so far, in addition to the fact that the House of Representatives needs a long period of discussion and approval in the event that it is referred to it by the new government.

So, in view of this reality, Iraq will remain without a budget for the third time during the last decade, and thus Iraq will be the first in the world without an annual budget in the years 2014, 2020, 2022.