The Central Bank: We supported the economic sector with 18 trillion dinars

The Central Bank: We supported the economic sector with 18 trillion dinars 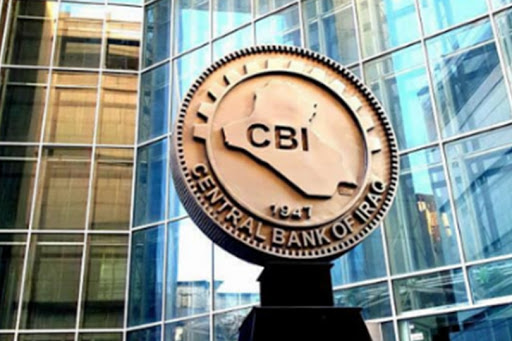 Today, Saturday, the Central Bank of Iraq confirmed its support for projects adopted by young people to achieve their ambitions.

The bank said in a statement, that it "participated in the closing ceremony of the national competition for entrepreneurship, which was held in the Baghdad Youth Hostel, with the support of the Tamkeen initiative, which is supervised by the Central Bank of Iraq and the Association of Private Banks."

He added, "The Deputy Governor of the Central Bank of Iraq, with the participation of other personalities, honored the owners of community benefit projects participating in the competition."

He added, "The Central Bank of Iraq is supportive of projects adopted by young people to achieve their ambitions from his initiative loans and enable them to establish their own projects."