Some of them are negative.. 4 effects of the decline of the euro on the Iraqi economy

Some of them are negative.. 4 effects of the decline of the euro on the Iraqi economy 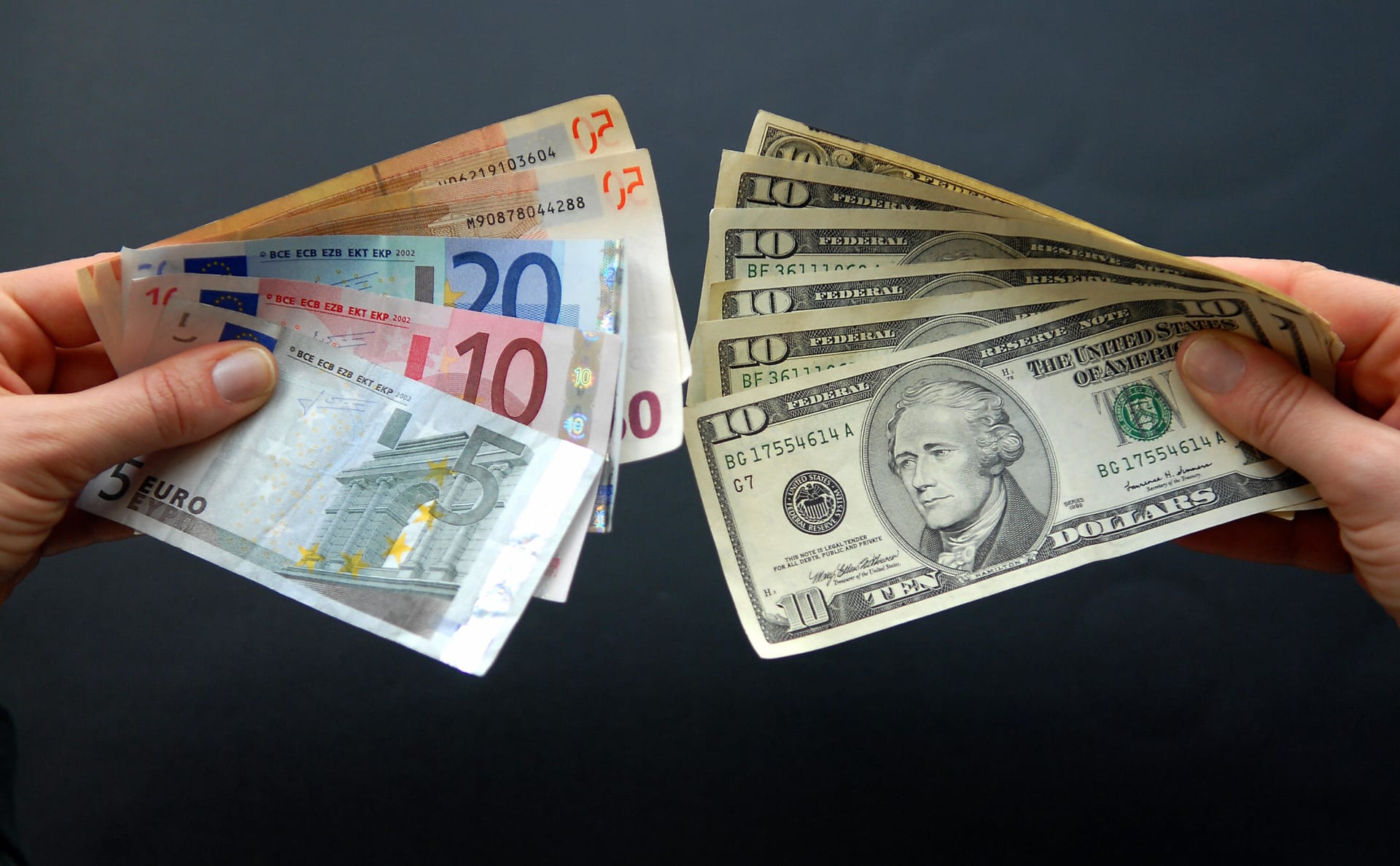 The economic expert, Nabil Al-Marsoumi, outlined, on Wednesday, the effects of the decline of the European euro and the rise of the dollar on the Iraqi economy.

Al-Marsoumi said in a Facebook post that "the euro was par with the dollar after the euro was equivalent to 1.6 dollars in 2008, which is an indication of the inability of the euro to withstand the energy crisis and the crisis of supply chains, and also did not clearly withstand the Ukrainian crisis that afflicted many European countries." Politically and economically, he warned that “the disadvantages will be more in the coming period with the approach of winter and the increase in demand for energy products.”

As for the impact of the euro’s decline on Iraq, the expert explained that “the decline of the euro will not negatively affect the Iraqi dinar, which is linked to the US dollar, but the return on cash reserves, mostly denominated in dollars and invested in some of them in US treasury bonds, will increase, as the returns on US two-year bonds rose to 3.111%. The 10-year Treasury bond yield was 3.088 percent .

Al-Marsawy personified a third effect, which is that the decline “will give Iraq the advantage of importing European goods, which will become cheaper after the drop in the exchange rate of the euro  due to the pricing of Iraqi oil in dollars,” stressing that the continued rise of the dollar may lead to a decline in global demand for oil and then a drop in its prices, which will negatively affect the Iraq's oil revenues.