Al-Nusairi: Sustainable development in Iraq is achieved by strategic economic agreements with brotherly and friendly countries

Al-Nusairi: Sustainable development in Iraq is achieved by strategic economic agreements with brotherly and friendly countries 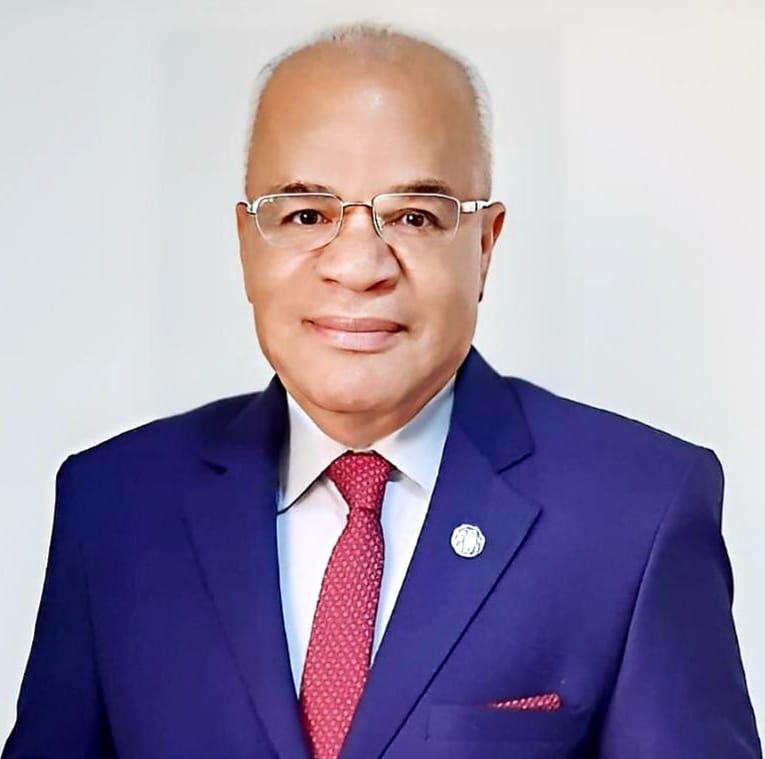 Based on the final statement of the Security and Development Summit, which concluded yesterday, Saturday in Saudi Arabia, and the speech of Prime Minister Mustafa Al-Kazemi at the summit meeting, in which he emphasized Arab economic integration through the agreements signed by Iraq with Saudi Arabia, the Gulf Cooperation Council countries, Egypt and Jordan in electrical interconnection projects. And his proposal to establish the Middle East Bank for Sustainable Development.

Adviser to the Association of Iraqi Private Banks, Samir Al-Nusairi, stressed the need for the new government to move towards building and securing infrastructure and investment and strategic projects that achieve sustainable development, and this is achieved through strategic agreements with Arab, regional and foreign countries and institutions sponsoring and supporting the economy, and entering Iraq into long-term agreements and contracts with countries with advanced economies. With the aim of developing the production and service sectors and the oil industry in particular.

In an interview with "Economy News today", he called for the implementation of Iraq's Vision 2030 and the strategies prepared by the committees and the advisory body in the Council of Ministers in cooperation with the international organizations of the United Nations, and the comprehensive reform plan for economic reform set by the government, which needs to be put into actual application and not only on paper.

Al-Nusairi urged working towards defining a clear methodology or strategy for the Iraqi economy, and policies and programs in all fields, especially in the areas of food security, development, climate change, green economy and renewable energy in line with the world’s current great and complex economic challenges, most notably the inflationary stagnation, low rates of economic growth and high prices, in particular. Especially in foodstuffs and energy products in most major countries and developing countries, including Iraq and the Arab countries, which is expected to suffer from these challenges within the coming months, and there will be a vision of the importance of having tight financial management and policies, as well as combating financial and administrative corruption, which represents A stumbling block in the path of sustainable development sought by Iraq.

Al-Nusairi stressed that the current stage requires standing at the laws concerned with economic affairs and working to refine, refine and amend them, and not to maintain the application of laws that are inconsistent with the reality of the Iraqi economy, which were enacted after 2003, including the Banking Law 94 of 2004 and the Law of the Iraq Stock Exchange 74 of 2004

Al-Nusairi stressed the importance of careful study and analysis of the efforts of the Central Bank in carrying out its tasks, achieving the objectives of monetary policy, stimulating and revitalizing the economy, evaluating and classifying banks and developing them structurally, structurally and technically, and focusing on coordination with the financial policy regarding the implementation of programs of a financial system with clear goals for all relevant parties. And benefiting from the ideas and goals presented. In the Central Bank’s strategy for the years (2021-2023) with the aim of reforming the Iraqi banking sector and clearly focusing on creating banking infrastructure and applying modern technologies in banking work with the completion of technical projects implemented by the Central Bank of Iraq.

It must be emphasized that sustainable development cannot be achieved without the practice of real banking, which is the banking sector's orientation towards strengthening and activating the initiatives of the Central Bank in banking financing for small, medium and large projects.

Similar topics
» Al-Nusairi: The summit of leaders of neighboring countries is an important step for Iraq's return to its desired economic position
» Samir al-Nusairi: Rational management of the central bank and the sound application of monetary policy achieved economic resilience
» Iraq and Egypt sign memorandum of understanding on economic and development policies
» Mazhar Muhammad Salih to / Nina /: Building a strategic partnership with the United States strengthens opportunities for development and economic cooperation in Iraq and the region
» Al-Nusairi sets the methodology for development and support for the private sector in the Economic Reform Committee