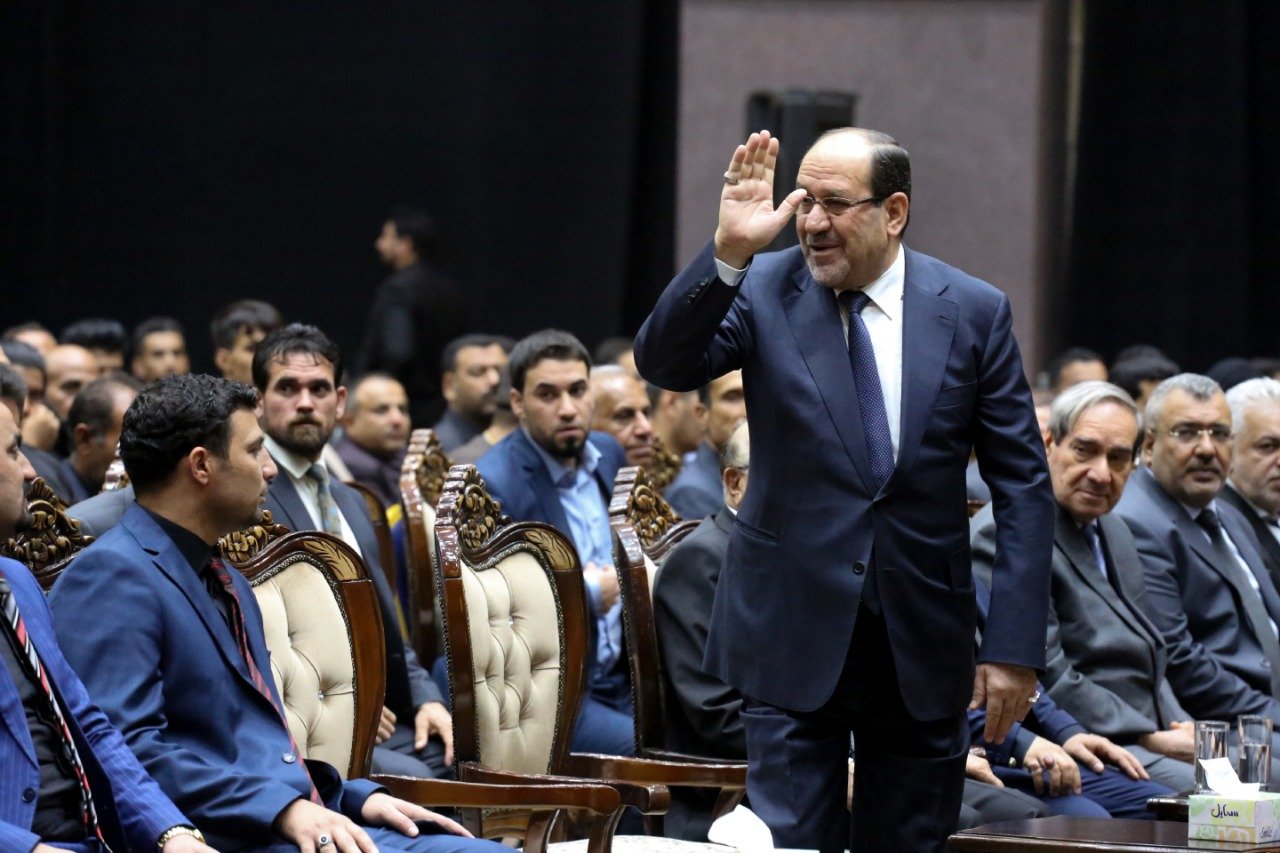 Shafaq News / A reliable source in the Coordination Framework revealed that three main candidates will be running in the premiership elections.

The source told Shafaq News agency that the three candidates are former Prime Minister Haidar al-Abadi, former Minister of Labor and Social Affairs Muhammad Shaya's al-Sudani, and a second-class figure from the Framework.

The source noted that although the leader of the State of Law coalition withdrew from the electoral race, he will participate in nominating a candidate that represents them for the position of the first deputy speaker of parliament.

One of three scenarios is expected to happen, according to the source; the first is keeping the government of Mustafa al-Kadhimi in power with changes in the cabinet, while putting a set of missions and deadlines.

The second is that the name of the candidate who wins the higher number of points from the Framework will be put for voting in the Parliament, while the third is extending the mandate of al-Kadhimi's government, with the same cabinet, to hold early parliamentary elections.

The source noted that the Parliamentary session set to be held after the Eid Holiday will not be postponed, especially if the main points have been agreed upon and a Kurdish candidate has been chosen.

Earlier today, the head of al-Fatah bloc refuted media reports claiming that a conflict over the premiership has pitted him against his allies in the Coordination Framework.

Al-Ameri said in a press release, "at a time our honored people anticipate achieving the constitutional entitlements, forming a government, and approving its national program; we noticed that some media outlets are sharing different news and commentaries claiming that Coordination Framework witnesses a competition between al-Ameri and other people over the premiership and that this competition might deconstruct it."

Al-Ameri dismissed these reports as "unfounded" and "probably paid for", stressing that he "is not a candidate for the post and refuses to name him to it."

"My priority is the unity of the Framework. I will offer support to any candidate the brothers agree upon despite our decision that we will not participate in any government."