Finance Minister: We are working on reforming the Rasheed and Rafidain Banks to support the Iraqi economy

Finance Minister: We are working on reforming the Rasheed and Rafidain Banks to support the Iraqi economy 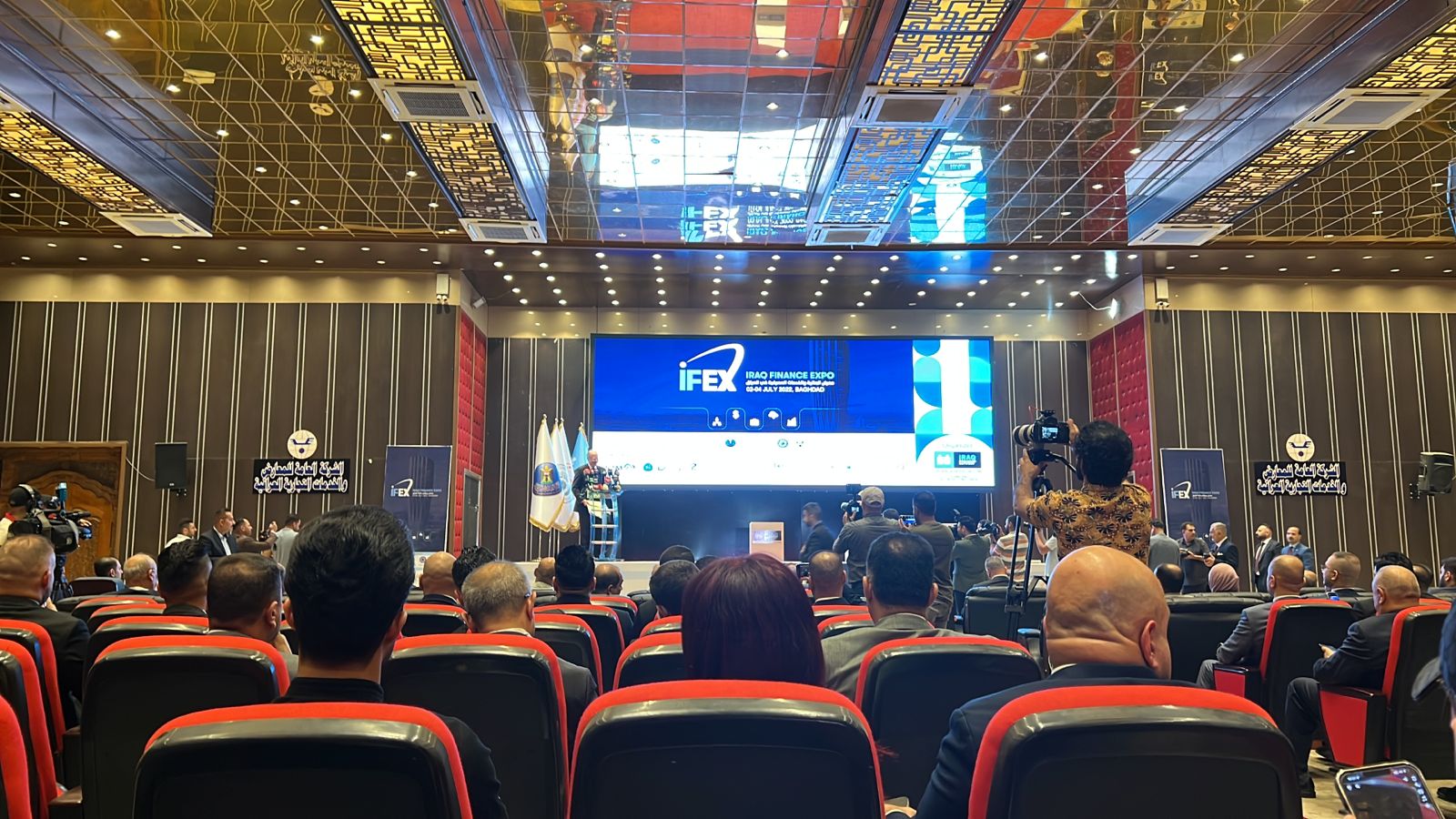 Finance Minister Ali Allawi confirmed, on Saturday, that the ministry is cooperating with the Central Bank to reform the Rasheed and Rafidain banks, pointing out that 75% of deposits are in government banks.

Allawi said in a speech during the Fifth Finance and Banking Exhibition Conference in Iraq, which was attended by "Economy News", "Iraqi banks have gone through difficult circumstances now since the beginning of 2020 after oil prices fell to unprecedented levels and the impact on the economy," adding that "the banking and financial sector is the most important pillar in The economy, not just the state’s resources, and diversifying the economy is an urgent necessity.”

He explained that "there are 3 basic elements for the stability of the economy, the supreme policies of the state and the central bank, and secondly, the international situation and direct and indirect external influences in the Iraqi economy, and the third is the institutional element," noting that "the banking sector has grown in terms of deposits and loans, and the ratios between the public and private banking sectors are still the same. 75% of deposits are in government banks.

He cautioned that "reforming government banks is a vital issue and an essential part of transforming the economy from rentier to diversified," noting that "companies outside the oil sector cost the state billions of dollars."

He pointed out that "since the middle of 2020, the Central Bank began cooperating with the Ministry of Finance in reforming government banking institutions," noting that "working with experts to reform the internal system of Rafidain and Al-Rasheed banks."

The Minister of Finance indicated that "government banks have been isolated from the world for 40 years," noting that "the white paper is not a media whirlwind."

He called for "allowing the private sector to compete in the acquisition process and benefiting from deposits to create an equal competitive base," noting that "reforming the government banking sector is a priority for the Ministry of Finance."

Similar topics
» Al-Rasheed and Al-Rafidain banks are working on Thursday to pay salaries tomorrow
» The World Bank is discussing with Parliamentary Finance to support the reconstruction of liberated areas and the return of the displaced to them
» Union of Arab Banks: Alaq has a pioneering experience in reforming the Iraqi economy
»  Iraq calls on Danish companies to contribute to the reconstruction of its cities and investment
» (In support of economic reforms) Iraqi Center for Media Development organizes and economic workshop in coordination with the Office of the Prime Minister entitled (to float the Iraqi dinar and its impact on the economy)