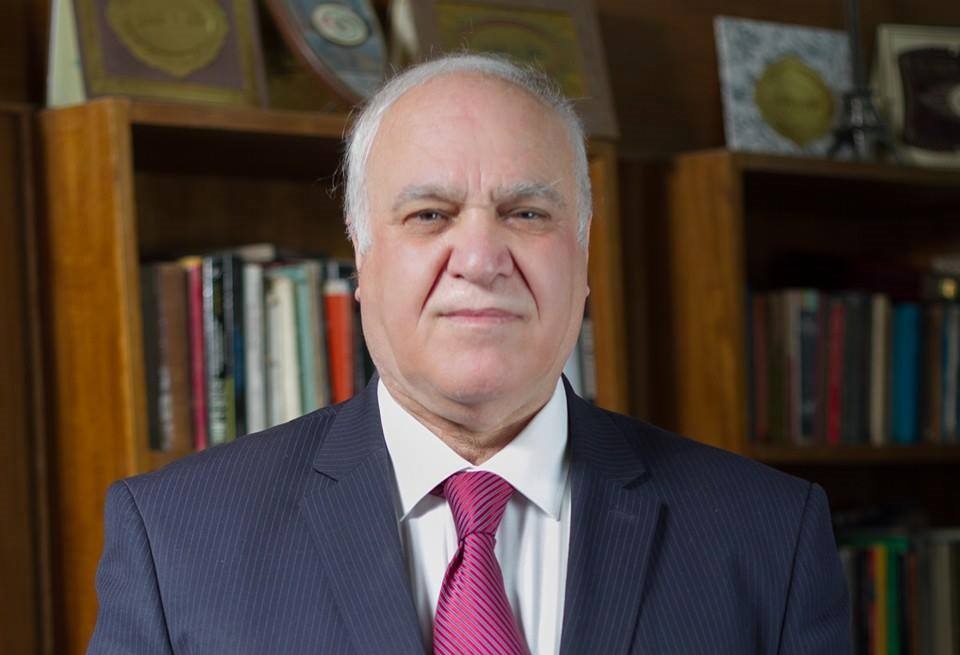 Today, Saturday, the financial advisor to the Prime Minister, Mustafa Al-Kazemi, outlined the stages of cooperation of the international community to help Iraq economically, while noting that the white paper is the product of this cooperation.

Saleh told the official news agency, "International cooperation in helping Iraq economically extends to the Madrid Donors Conference held in October 2003, in which the foreign ministers of 77 countries pledged to provide assistance for the reconstruction of Iraq with an amount exceeding 33 billion dollars to restore the infrastructure that was It was destroyed by wars and the previous economic embargo.

He added that "many of these grants were achieved, but their financial effects were limited due to the mismanagement of the reconstruction operations at the time," noting that "the international community did not hesitate to write off more than 100 billion dollars of debts that were incurred by Iraq, which is Iraq's debt a year ago." 1990, under the Paris Club Agreement of 2004.

He continued, "The international community then continued to support Iraq, and this was embodied by the (Tokyo Declaration) by the Group of Seven major industrialized countries in their statement announced in May 2016, which supported Iraq financially and economically to confront its dual economic and security crisis at the time, and the Kuwait Conference for the Reconstruction of Iraq in The year 2018, which helped sustain UN aid to finance stabilization operations in the liberated areas after the victory over ISIS terrorism.

And he added: “During the double financial and health crisis that our country was subjected to in the year 2020, the international community sensed Iraq’s need for international aid to reform the economy and reorganize it in order to achieve sustainable development and combat decline and corruption, so it was formed in London in the middle of the year 2020, what was called ( The Iraq Economic Contact Group ( IECG ) (composed of the World Bank, the International Monetary Fund, the European Union, and the Group of Seven major industrial countries).

He continued: "The aforementioned contact group expressed its willingness to support financial and economic reform projects in our country and to reorganize the financing, production and governance sectors, and the white paper was the result of that cooperation," he concluded by saying: "I see that Iraq has many serious and promising opportunities to benefit from the intentions of the international community." Positively towards achieving reform projects and economic progress in Iraq.

Similar topics
» Oil Minister: Iraq has promising opportunities to invest in the oil and energy sector
» Iraq and the World Bank discuss participation in development and economic projects to achieve economic growth
» Britain announces a development strategy to help Iraq achieve economic reform
»  The Central Bank of Iraq announces the success of its efforts to reform the economic environment and achieve stability in prices
» Madrid Chamber of Commerce: Iraq has promising investment opportunities