The Central Bank: The value of our development initiatives reached 18 trillion dinars

The Central Bank: The value of our development initiatives reached 18 trillion dinars 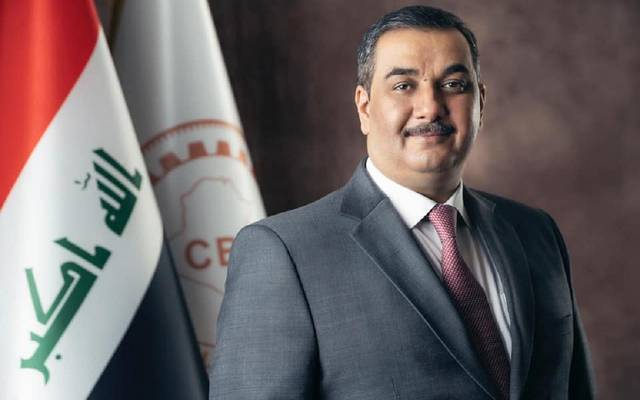 The Governor of the Central Bank of Iraq, Mustafa Ghalib, announced that the value of his development initiatives reached 18 trillion dinars.

He added, "We launched, in cooperation with the Association of Iraqi Private Banks, a community initiative funded by banks to meet the needs of Iraqi society."

He explained that "this increase in the amounts of financial allocations comes in response to the success achieved in the development initiatives launched by the Central Bank of Iraq in financing various private sector projects and housing loans."

He pointed out that "this increase will contribute to financing economic development projects, increasing local production and reducing unemployment by providing job opportunities, as well as contributing to supporting various government efforts to confront climate change."