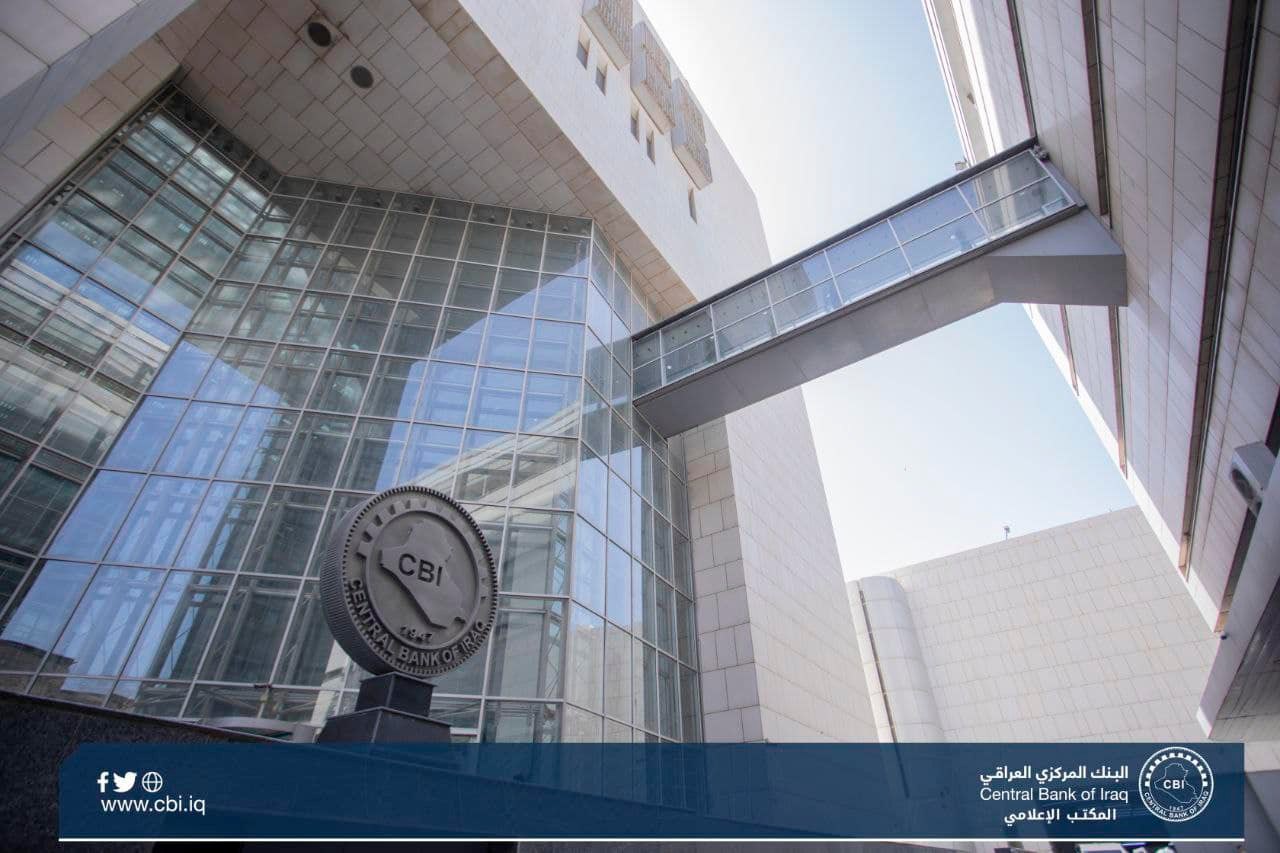 Today, Monday, the Central Bank of Iraq announced that Iraq has advanced ten ranks in the table of the most countries in gold reserves, bringing its total possessions to (130.39) tons, ranking thirty in the world and fourth in the Arab world.

The Central Bank of Iraq confirmed the purchase of new quantities of gold, amounting to approximately (34) tons, with an increase of 35% over what was in its possession. and international.

It is noteworthy that gold is one of the most important assets held by central banks and international financial institutions, and a safe haven in conditions of uncertainty, due to its acceptance at the international level.

Similar topics
» The central bank is boosting its reserves of gold to 96 tons
» 90 tons reserves, "central" of gold to support the value of the dinar
» Central Bank: cash reserves exceeded 70 billion dollars
» With the stroke of a pen ... the disappearance of 15 tons of gold in the Central Bank of Iraq
»  Central Bank: No intention to invest our reserves of currencies and gold