CBI: Iraq has about $70 billion of currency reserves

CBI: Iraq has about $70 billion of currency reserves 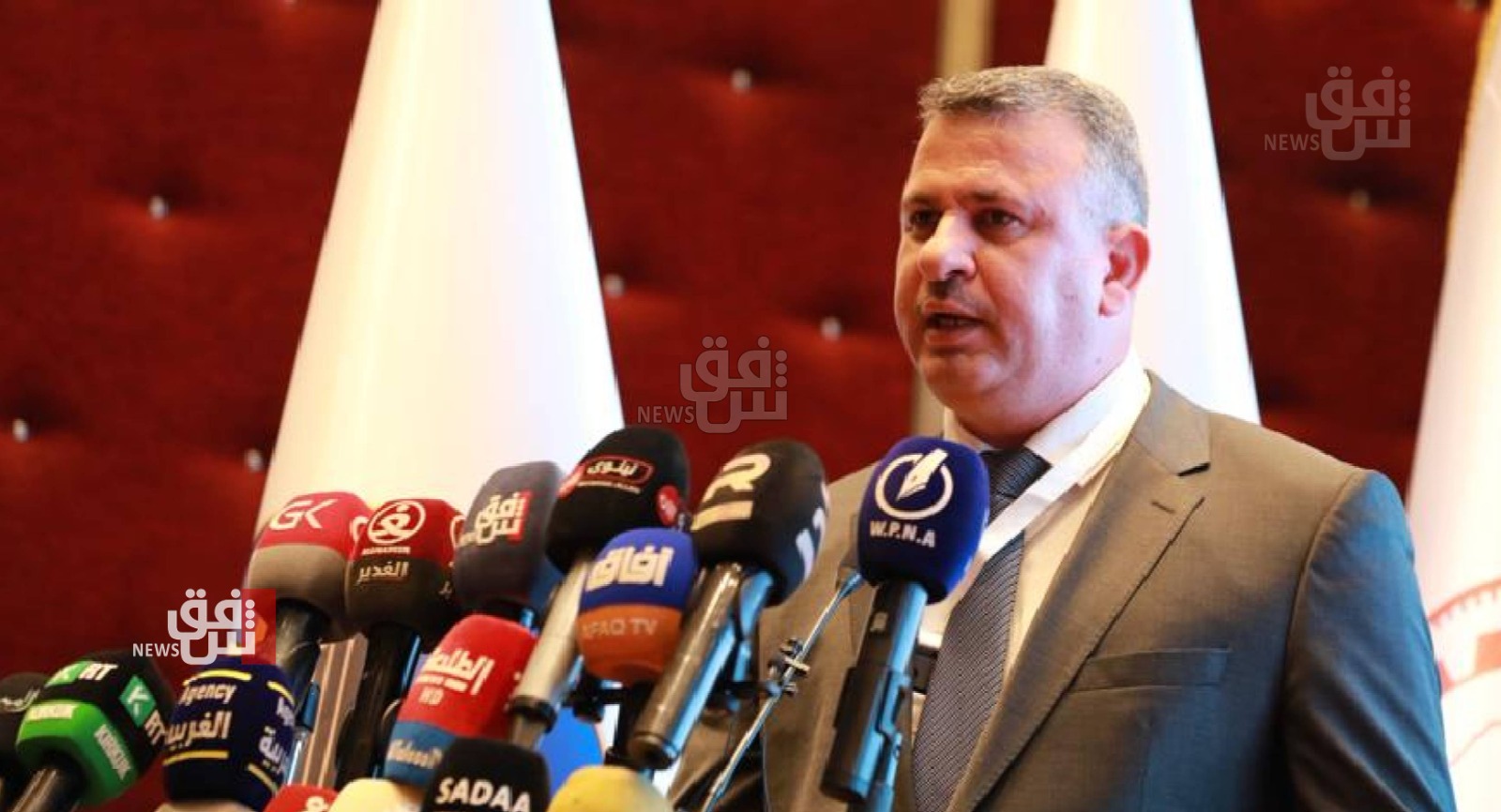 The CBI Deputy Governor, Ammar Khalaf, told media outlets, "we now own more than 70 billion dollars, and it is hoped that the reserves would reach 90 billion."

Khalaf pointed out that Iraq's gold reserves are currently more than 100 tons after "we bought more than 30 tons during this period."

Concerning changing the exchange rate, he confirmed, "it cannot change at present because it disturbs the markets."

"The exchange rate depends on the economic situation and the country's monetary policy," Khalaf said.

In December 2020, Iraq's central bank increased the sale price of U.S. dollars to banks and currency exchanges to 1,460 dinars, from 1,182 dinars, seeking to compensate for a decline in oil revenue due to low crude prices.

The devaluation decision came as a preemptive move to prevent "draining Iraq's foreign reserves" and to help the government secure public servants' salaries, the bank said.