Sadrist leading figure to the Coordination Framework: the fire you made will burn everyone

Sadrist leading figure to the Coordination Framework: the fire you made will burn everyone 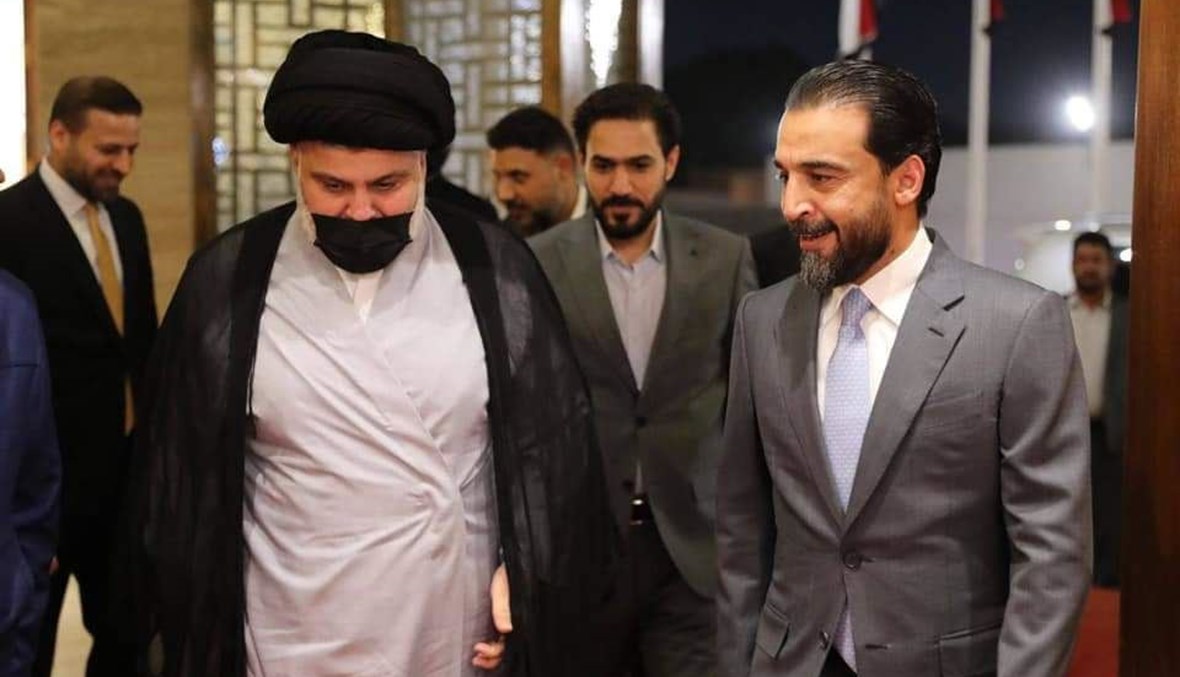 Shafaq News/ A leading figure of the Sadrist movement said that the Coordination Framework will have to answer the same rhetorics they used to undermine the trilateral coalition, warning of the consequences of propaganda they unleashed against the Sadrist movement.

In an article he wrote earlier today, Saturday, Jalal al-Nouri asked if the Sadrist movement's withdrawal from the political scene would "make the Mossad cells in Erbil disappear? Or make the city safe from the political rockets and negotiation drones?"

"Will the desert fox terrorist cells of al-Anbar -led by the foster son of Zionism and Abu Dhabi- become Husseini caravans in the resistance axis?"

"Will the Kurdish oil exported to Israel become a protected national wealth that must be nurtured and revived?"

Al-Nouri, who is close to the Sadrist leader, asked whether the rocket attacks against the Turkish and US interests in Iraq would stop after al-Sadr's withdrawal.

"After spending billions to manufacture a deceiving public opinion, you will need billions more to clean the mess you made," he said.

"What you have earned by lying will fall faster. Time will prove it," concluded.

Al-Nouri commended the resignation of the lawmakers affiliated with the Huqooq bloc, warning that the consequences of the upcoming days will spare no one.