Norway offers US$ 7.5 million to Iraq

Norway offers US$ 7.5 million to Iraq 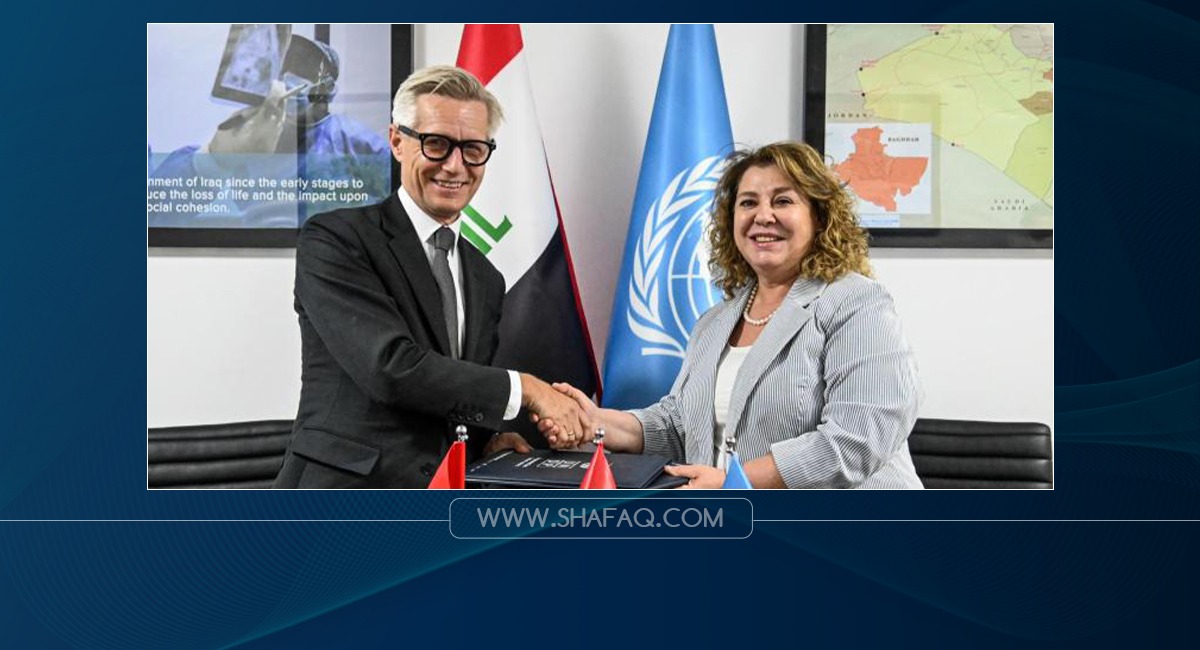 Shafaq News / The Government of Norway has made a new contribution NOK 70 million (approximately US$ 7.5 million) to the United Nations Development Programme (UNDP) Iraq’s Funding Facility for Stabilization (FFS), which supports stabilization, durable solutions, and the safe return of internally displaced Iraqis in the five governorates liberated from the Islamic State of Iraq and the Levant (ISIL).

This is Norway’s fourteenth contribution to FFS since 2015, bringing its total support to over US$ 72 million. Norway’s previous contributions have supported the implementation of 131 critical projects in the liberated areas, benefitting more than 3 million people.

“We are grateful to Norway for this timely additional contribution to the Facility. With the extension of the FFS mandate until 2023, the most critical remaining priority needs are estimated at approximately US$ 300 million for 2022-23 required to address the most critical remaining stabilization needs across the five governorates of Anbar, Diyala, Ninewa, Kirkuk and Salah al-Din. We believe that continued support is critical to secure Iraq’s still-fragile stability,” says UNDP Resident Representative for Iraq, Zena Ali Ahmad.

“With the generous support of donors like Norway, and in partnership with the Government of Iraq, UNDP has completed more than 3,100 critical stabilization projects across the liberated areas. Looking ahead, we are focusing on remaining critical needs in priority locations and sectors, working toward durable solutions to safeguard the hard-won stabilization gains made since 2015, and target the most vulnerable IDPs,” adds Ms. Ali Ahmad.

Norwegian Ambassador to Jordan and Iraq, Ambassador Espen Lindbæck says, “I am very impressed by the work that the UNDP is doing in Iraq and the very concrete results achieved over the years. The FFS has ensured the possibility for many Iraqis to return to their homes in a safe, sustainable, and dignified manner. Norway is proud of this partnership and happy to support FFS in its last phase. I strongly encourage the Government of Iraq to take over and build on the activities of the FFS to ensure the continuation and sustainability of the gains made, to ensure the safe return of displaced Iraqis.”

In addition to rehabilitating key infrastructure and basic services, in 2022, FFS will place greater emphasis on promoting livelihood and employment opportunities through the rehabilitation of supportive infrastructure for productive sectors, such as agriculture and small industries as well as capacity support to local government counterparts.